Celebrities who commit domestic violence are treated differently based on race, study says 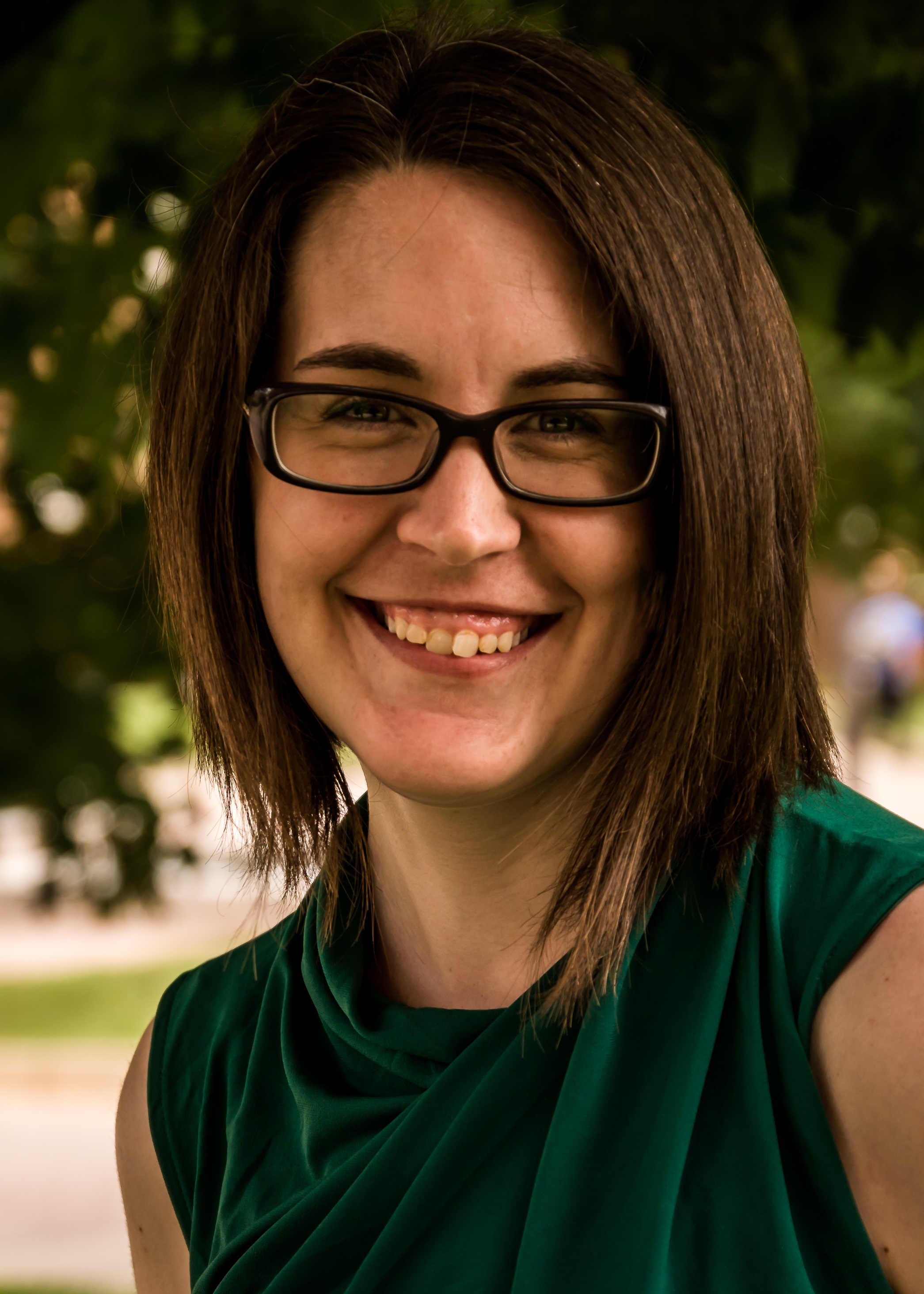 Before turning to sociology, Joanna Pepin, a doctoral candidate in the University of Maryland’s sociology department, worked in the field of domestic violence.

“I would do a lot of trainings for people who wanted to support victims of domestic violence,” Pepin said. “We talked about celebrities often and what I noticed was basically everyone had heard about Chris Brown and Rihanna, but any other celebrity name mentioned was a surprise.”

A desire to dig deeper into this apparent disparity led Pepin to her recent research project on investigating discrepancies in news coverage regarding celebrity domestic violence. She observed 330 news articles, spanning the years of 2009-12, which covered about 66 celebrities, including athletes, actors and musicians, who perpetrated domestic violence.

The results of her study were published in December in Sociological Spectrum.

The first thing she noticed was that across the board, the articles “exhibited little regard for the seriousness of men’s violence against women.”

Many of the reports seemed to gloss over the severity of the issue or misplace responsibility onto the victim, she said.

The media accounts of black celebrities involved in domestic violence cases were more likely to include arrest and charge information or mention police involvement, Pepin explained, painting a more criminal image of these celebrities.

“What I found really interesting was that white celebrities also benefited more from excuses than black men,” Pepin said.

Celebrities seemed to benefit from excuses such as claims of anger management problems or the involvement of drugs and alcohol in a domestic violence report when they were white, Pepin said.

“It’s a disturbing picture of racial bias that should help media creators, as well as consumers, respond to domestic violence in a more balanced way in the future,” said sociology professor Philip Cohen, who was not involved with this study.

Cohen said he thinks Pepin’s research is valuable because it helps to concretely show how racial bias works in society by illustrating a more “systematic picture of racism in the media” than people often see.

“This kind of research [also] highlights patterns of prejudice that, as a society, we hoped would have already gone away. … It continues to show how and where race permeates our society,” said Rashawn Ray, a sociology professor.

Pepin’s work also speaks to the way societal gatekeepers, such as journalists, make decisions on how to frame a certain story or issue, Ray said. Any research focusing on domestic violence or sexual violence becomes “extremely important,” he said, because it can help people get closer to understanding and curtailing these problems.

“The media has a huge role in shaping public perception,” Pepin said. “It’s good that we talk about it, but how we talk about domestic violence can be problematic. … We want to make sure that people are held accountable fairly.”

CORRECTION: Due to an editing error, a previous version of the summary of this story stated the research was the work of a University of Maryland professor. Joanna Pepin, who conducted the research, is a doctoral candidate. The article has been updated.