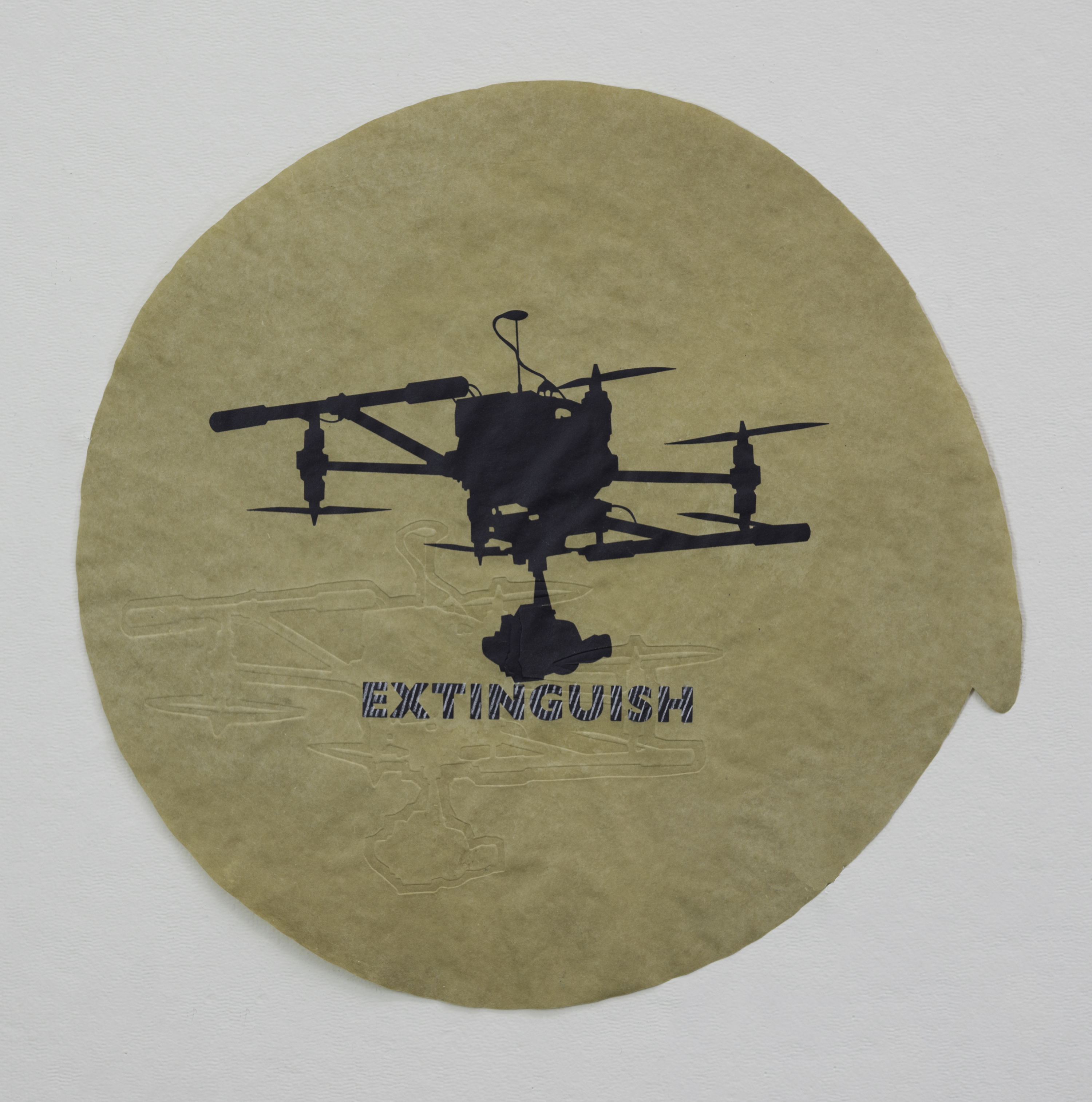 The Phillips Collection opened today its first university-sponsored exhibition since the two partnered in October.

The Phillips, an art museum located in Washington, is best known for its modern art holdings.

George Mason University printmaking professor Helen Frederick created the artwork for this exhibit, “Acts of Silence,” which is the latest iteration of the museum’s Intersections series, Graham Binder, a university spokesman, wrote in an email.

The series began in 2009 and has since invited more than 20 artists to showcase their artwork. The artwork in “Acts of Silence” is inspired by nature and social issues, according to a university news release.

This is a major step in the university’s partnership with the institution, which was signed into agreement this past October, university spokesman Brian Ullmann said.

The university is now a primary presenter of all Intersections exhibits at the gallery, according to the news release.

“The university has long wanted to expand our programing in the arts,” Ullmann said. “We really wanted a partner in the District of Columbia that would enable us to provide faculty and students opportunities for curriculum and internships. It seemed like a really natural fit for us.”

Under the direction of Provost Mary Ann Rankin, a series of committees composed of university faculty and Phillips Collection staff were formed to discuss different courses that could also involve both institutions, Ullmann said.

In addition, plans for graduate fellowships as well as internships for undergraduate students are also underway, Ullmann said.

“This partnership with UMD, one of the nation’s top universities for research and innovation, will allow the Phillips to continue to expand its vision, reach greater audiences, explore new opportunities, and pursue key initiatives that align with the institution’s strategic goals,” Phillips Collection spokeswoman Elizabeth Lubben wrote in an email.

Besides additional curricula and internships, the two institutions plan on partnering on the Phillips’s International Forum Weekend and co-publishing the UMD-Phillips Book Prize, which will enhance programming for public programs and digitizing of the museum’s archives, Lubben said.

“The University of Maryland has tremendous programs in the arts,” Ullmann said. “By partnering with the Phillips Collection, we hope that it attracts attention and recognition that this truly is a university dedicated to the arts.”