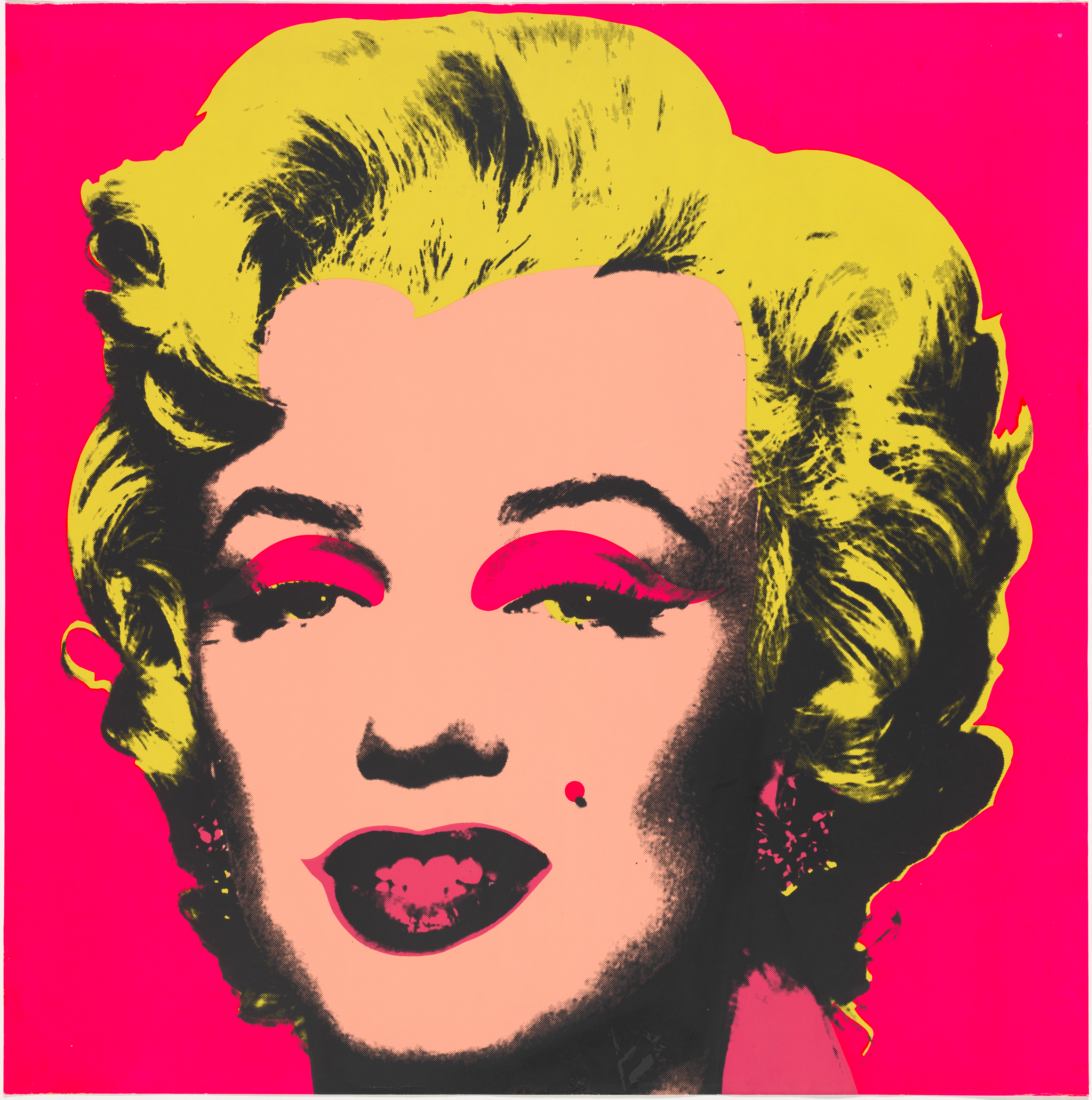 “This print by patriot Paul Revere is nothing less than a call for moral outrage,” said Judith Brodie, National Gallery of Art curator of modern prints and drawings, gesturing to an engraving of the Boston Massacre that graces dozens of textbooks.

The work, she said at a news preview Tuesday morning, is “a means of broadcasting and fueling a revolution.”

Drawing on more than 150 Gallery-held and promised works, “Three Centuries of American Prints,” which opens Sunday, attempts to chronicle the entire heritage of American printmaking using multiple stories that weave through nine galleries.

“There are many, many ways to follow a thread through this exhibition,” Gallery Senior Curator of Prints and Drawings Andrew Robison said at the preview. From all of them come a full and entirely satiating exhibition that does remarkably well with its goal to chronicle almost the entirety of American printmaking.

Not all visitors will be piqued by the full circle journey of form, subtle at best, between John James Audubon’s artfully doubled-over flamingo (its magnificent gullet was too long straightened out for even the largest paper available those days) and a playfully constructivist bending form by Martin Puryear from 2001.

It’s unlikely — though increasingly possible — that each visitor will follow the exhibition’s full circle narrative. The first works in the show depict Native American leaders brought to Britain and garbed as royalty to act as pawns in what would become the French and Indian War. The most recent work, a J.M.W. Turner-reminiscent print by Kara Walker, works on tropes of what could be a much more sinister transatlantic trade.

But when the aspects coalesce, the prints become more than works on paper, the nine galleries more than a set of walls. In short, one realizes just how well-organized this massive undertaking is. A story emerges, with multiple threads, each integral and incidental to telling the story of America and its printmaking heritage.

And through all of them come one additional story that any visitor would be remiss to overlook: the distinctly American annals of public rage.

“Prints, produced in multiple and relatively inexpensive to purchase, are often described as a democratic artistic medium,” Brodie said. The exhibition “features works whose primary purpose is to evoke action.”

Kara Walker’s 2010 “no world,” the most recent artwork in the exhibition, bookends the three centuries, which begins with four portraits of Native Americans made in 1710. (Image courtesy of the National Gallery of Art/Donald and Nancy deLaski Fund)

Beginning with the Revere, it follows through a rather disappointing rendition of the Founding Fathers declaring independence, then up through a terrifying Harper’s Weekly portrait of Confederate President Jefferson Davis haunted by specters of Civil War ghosts and liberty herself while he wastes away in a jail cell in which the lights were never turned off.

A decades-later conflict brought a new, more terrifying anger, one seen firsthand in the home-front factories and frontline battalions of World War II.

“Increasingly aware of the atrocities taking place in Europe,” Brodie said, “many artists embraced the illogical; the irrational — adopting a vocabulary of twisted anatomical fragments of bizarre, hagridden organisms.”

In Carl Hoeckner’s “Cold Steel,” muscular, indistinguishable men fire the furnaces of industry while younger automatons below them fire long guns. In Benton Murdoch Spruance’s remarkably titled “Riders of the Apocalypse,” fighter planes negotiate harsh light and shadow in a stunningly active work that unsettles viewers with an air of conflict.

“In the 1960s, as a youthful counterculture rejected the conservative values of an older generation, younger artists likewise renounced … their abstract expressionist predecessors,” Brodie said.

With this generation, the rage of American nationalism was usurped with a new rage — or, more appropriately, passion — that was entirely less altruistic and decidedly more Freudian. After the doldrums of depression, the horrors of war and the uptight conservatism of the pastel ’50s, America roared again as the nation’s youth collectively remembered they had sex organs.

Marilyn Monroe, in a famed Andy Warhol print, personifies the beginning of this awakening in splashes of vibrant color. Mel Ramos, in “Lola Cola,” blends the all-American idea of advertising (of the ’50s mainstay glass Coke bottle, no less) with the even more American ideal of a voluptuous naked woman — buxom and tanned with big ’70s hair, her nipple interplaying euphemistically with the bottle cap.

Luckily, when the rage returns again, in a wonderful work near the show’s end, it is no longer based on carnal cravings of a once-repressed populace, but upon the political goals of people who have been there, done that and want equality along with liberation.

“The country is reckoning with pluralism,” Brodie said. “Many artists addressed these issues in their work, exposing biases and raising awareness.”

In the form of an advertisement, the anonymous Guerrilla Girls collective asks whether a woman must be nude to enter the Metropolitan Museum of Art.

Citing disgusting statistics on how few female artists are on view there and how many nude artworks are literal statuary objectifications of women’s bodies, the group posits nudity and sexualization must be a the price of admission.

“The Guerrilla Girls, the self-proclaimed conscience of the art world, to this day employ institutional critique,” Brodie said. “Like Revere’s bloody massacre print from 1770, this one by the Guerrilla Girls is likewise a call for moral outrage.”

And why shouldn’t they? It’s painfully unclear — especially yards down from literal intentional objectification of “Lola Cola” — whether we’ve actually fulfilled the Girls’ 1980s request.

As long as there is moral outrage, there will be prints provoking thought of it.

Perhaps, one thinks, women must still be nude for admittance to the Metropolitan Museum of Art — but maybe not, one hopes, to The Met Breuer.

“Three Centuries of American Prints” runs from April 3 through July 24, 2016, at the National Gallery of Art.