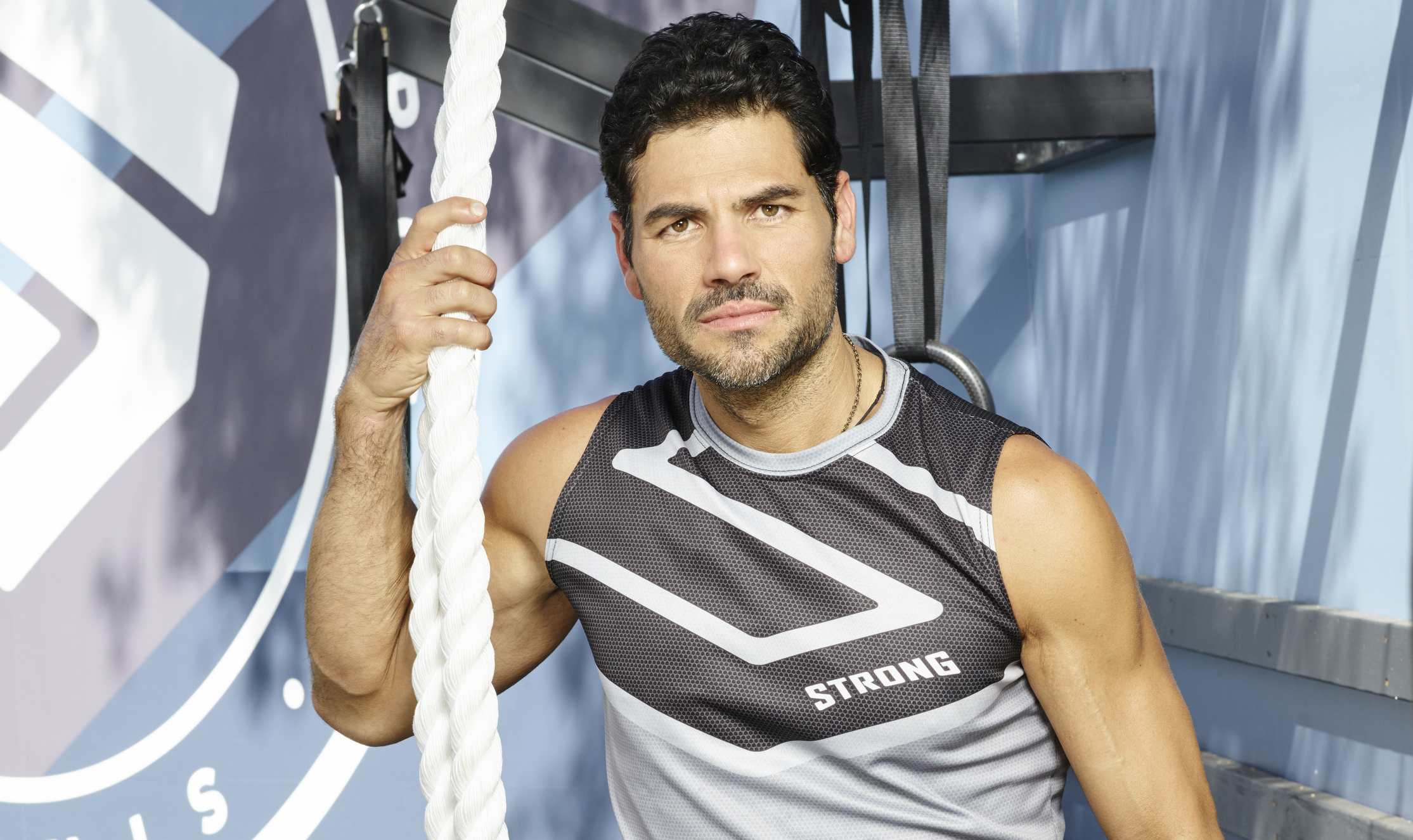 When personal trainer Wesley Okerson graduated from the University of Maryland in 2001 with a kinesiology degree, he never thought he’d end up on a television show.

But about 15 years later, that’s exactly where he finds himself. Okerson, 37, will star as one of 10 trainers on NBC’s STRONG, a new reality show set to premiere Wednesday.

From some of the same producers behind The Biggest Loser and American Ninja Warrior, the show involves 10 contestant-trainer pairs who work together to complete different physical challenges.

Okerson, who played baseball at Frostburg State University before transferring to this university, describes the show as “part transformation, part competition.” He said he was drawn to the show’s format as both a trainer and former athlete.

“It appealed to kind of both sides,” he said. “That competitive side and the side of me that really likes to work with clients.”

Since moving to Los Angeles in 2003, Okerson has trained celebrities such as Tom Cruise and Gerard Butler. His degree from this university made him feel comfortable working with clients, he said.

The classes he took gave him “a very, very good basic groundwork of tools as a trainer to go beyond just training the ‘X’s and ‘O’s to clients,” he said. “It’s invaluable, those lessons I learned in my curriculum, which was over a decade ago.”

With the unpredictability of his clients’ schedules, he has been able to better handle the stress of the show. While working with clients, he has to think on his feet, much like during this competition, he said.

Over the course of the three- to four-month filming process this past fall, Okerson worked closely with his trainee, whose name has been withheld until the show’s premiere. The two also had to participate in every challenge together — and with one team eliminated from the show each week, he said, the competition was high.

“All of us went into this thinking we’re going to be competing at some level,” he said. “None of us knew to the extent.”

Kiana Kelly, a junior public health science major, said she has seen previews for the show, and knowing that an alumnus will be on it could tempt her to watch the first episode.

“I really like American Ninja Warrior,” she said. “If [the show] were like that … I’d watch it.”

The competition environment of the show likely came as second nature to Okerson, said Jared Lee, a Los Angeles music producer and friend of Okerson’s.

“He’s like a machine,” Lee said. “He has such a high threshold for how far he pushes himself.”

Lee, who notified Okerson about the show and helped him get cast as a trainer, has known Okerson for about five years and has looked to him for nutrition and fitness advice. When Lee got an email outlining the show’s concept, he had an “impulse reaction” and immediately thought Okerson was “one of the most qualified people possible,” he said.

“He’s one of those people that will literally do whatever it takes to win something, especially in a fitness situation,” Lee said. “This is a show made for this guy.”

The first episode is scheduled to air at 9 p.m. Wednesday on NBC.