Review: Mac Miller is filled with love on the versatile ‘Divine Feminine’ 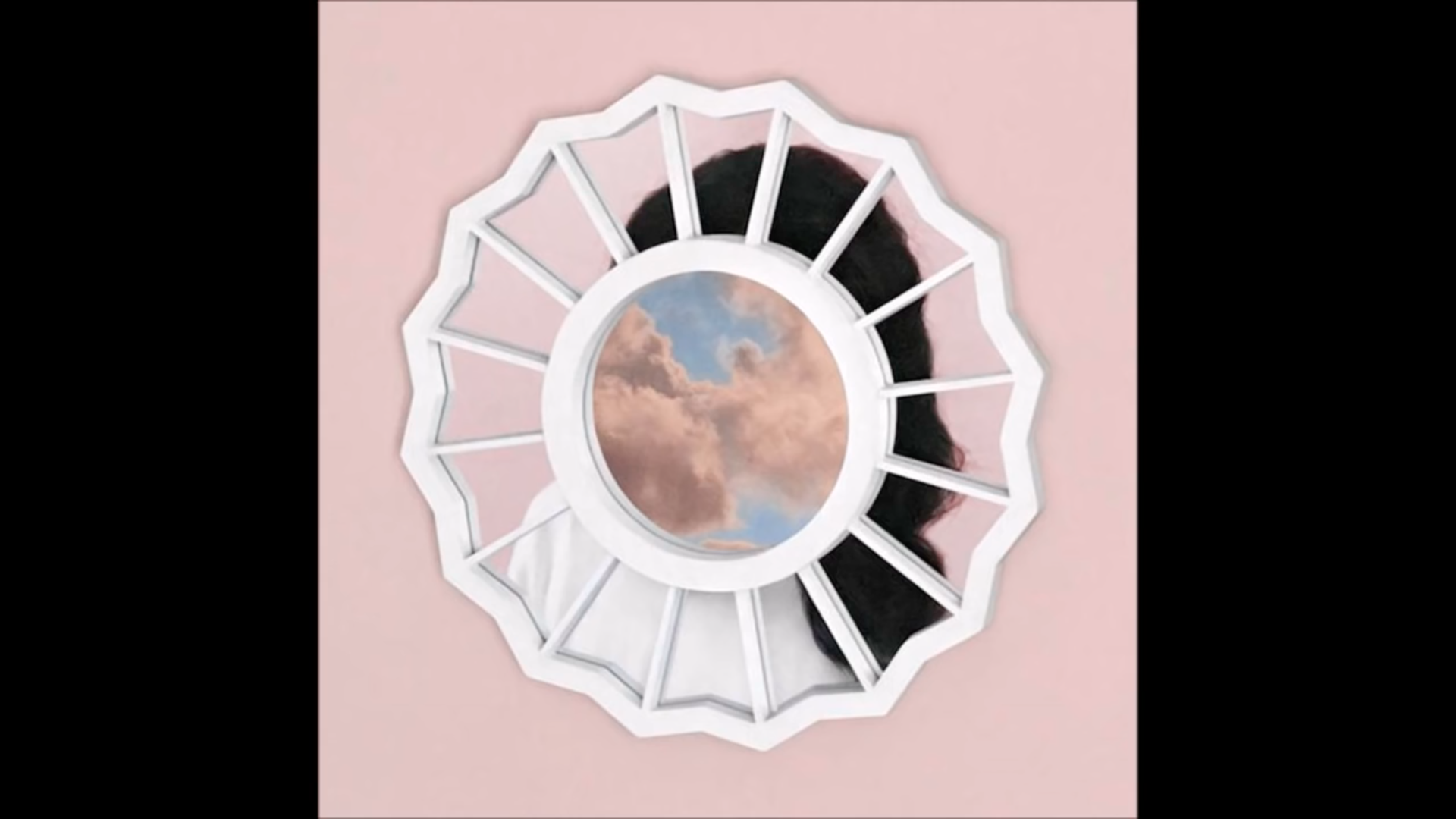 Mac Miller is to rap what Shaun Livingston is to the NBA. It’s random, but trust me, it makes sense.

Much like Livingston, who was drafted fourth overall to the Clippers straight out of Peoria Central in Peoria, Illinois, Miller came into the game fresh out of a secondary education.

That was 2010. Miller was 18, chock-full of the same raw talent and cherubic wonder as the 6’7″ youthful point-guard that the Clippers felt could lead their then-plagued franchise. Unfortunately, both saw their respective momentum suddenly thwarted.

In a 2007 matchup against the then-Charlotte Bobcats during just his third NBA season, Livingston’s left leg snapped like a wishbone after landing awkwardly during a first-quarter drive to the hoop. He dislocated his patella and had tears in his ACL, PCL, MCL and lateral meniscus. His career should have been over.

In 2011, the year after the aforementioned, wildly popular K.I.D.S. mixtape dropped, Miller released his debut studio album, Blue Slide Park. It was bland, uncreative and simply not that good. Pitchfork gave it a scathing 1/10 rating. His career should have been over.

Both bounced around for a while. Both found solace in summer 2014.

After playing for eight different teams from 2008 to 2014, including a stint in the D-League with the Tulsa 66ers, Livingston signed a three-year, $16 million contract with the Golden State Warriors in July 2014. Providing veteran savvy and on-court leadership, Livingston starred in a reserve role en route to the Warriors’ 2015 NBA championship. Once again, people learned to respect and love the former top draft pick for all the unique, subtle intricacies of his game: the lost art of an unstoppable mid-range jumper, uncanny size for his position and well-rounded play oozing with poise. His career is not over.

After three post-Blue Slide Park mixtapes and an album (2013’s Watching Movies With the Sound Off), Mac Miller released his well-received, drug-riddled mixtape Faces in May 2014. Eloquently and effortlessly flowing over mainly self-produced tracks (Miller produces under the name Larry Fisherman), Miller re-established himself as one of rap’s renaissance men: producer of trippy beats, deliverer of exotic rhyme schemes and surprisingly smooth singer of imperfectly pitched tunes. Pitchfork gave it a 7.3/10. The site gave the same rating to his 2015 album GO:OD AM. On his latest album, The Divine Feminine, a rap/R&B/jazz fusion project rooted in the power of love, Miller continues to establish his versatility as a continually maturing artist.

The Divine Feminine is a 10-song, nearly hour-long case study on the impact of love in the life of our subject, Mac Miller (or Shaun Livingston, but I think that metaphor has come to its close). “Congratulations,” the album’s opening, Bilal-featured track, is one of the most impressively complete intro songs since Drake opened Nothing Was The Same with “Tuscan Leather” back in 2013. Here, Miller details a new chapter in a longtime relationship.

“You was there before the fancy cars and/ You was there when I was just a starving artist/ when the car was having trouble startin’/ Now we got our own apartment/ same box for the mail/ Same hamper for the laundry, the food in the fridge is stale.”

That relationship would go just like the food. Assuming this track is about former longtime girlfriend Nomi Leasure, mentioned in Rembert Browne’s flawless 2015 profile on Miller, the song chronicles the stages leading up to the couple’s end. On the Anderson .Paak-featured second track, “Dang!,” Miller repeatedly worries that he “can’t keep losing” his love. On “Stay,” he begs for her to remain, possibly tempting her with the self-described “fucking song” that is “Skin.” Ultimately, either due to her leaving or Mac ending the affair, that girl is gone.

A new girl comes. Her name, as described by Mac in the Ty Dolla $ign-featured standout, is “Cinderella.” She may be just a figure, a representation of the ideal woman this world has to offer. Or she may be Ariana Grande, Mac’s new real-life girlfriend and duet partner on the heart melting single, “My Favorite Part.”

“You don’t know how beautiful you are,” croons Miller to his lover, “and baby that’s my favorite part.”

It’s the start of something fresh and gorgeous, the blossoming flower of mutual appreciation that comes with any relationship’s origin phase (besides the shitty relationships, those just suck). And, in the same realm of beautifully original collaborations, Miller taps Kendrick Lamar to sing a mesmerizing hook on the album’s closer, “God Is Fair, Sexy Nasty.” On it, Miller’s last words show he’s ready to go the long haul.

“We gon’ keep on goin’ til our bones both break/ It’s the grown folk way.”

Mac’s grandmother then provides the album’s outro, speaking of the way that she was able to live a full, nurturing life with her husband. Miller, now 24, is around the age where each girlfriend becomes more and more likely to be a potential life-long partner. If his current courtship goes sour, as most eventually and painstakingly do, at least he has music to keep him company.

His career is not over.