The importance of dialogue about suicide and mental health 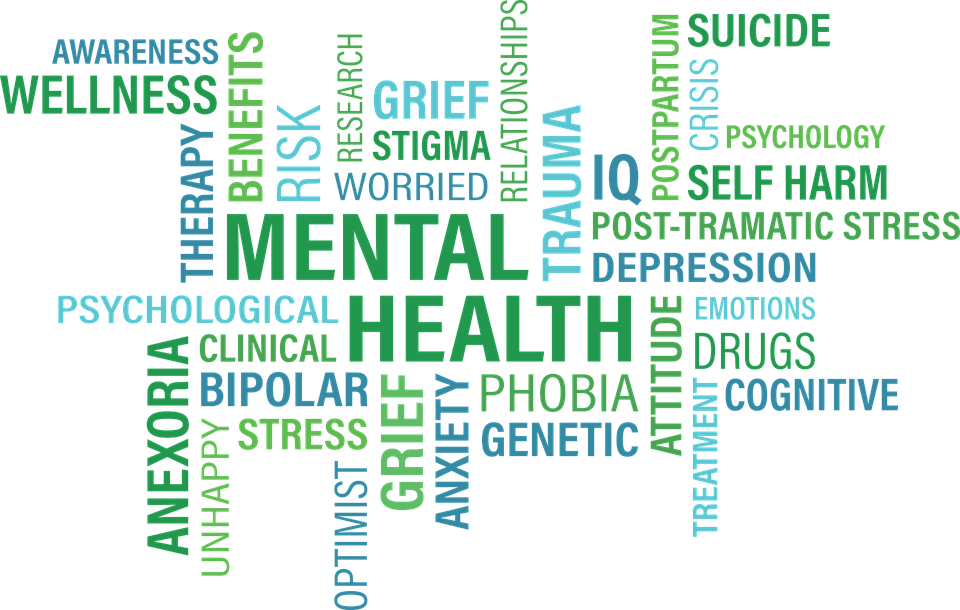 Suicide is one of the leading causes of death on college campuses, yet the underlying motivations for suicide are often treatable. Many people are unable to help prevent a suicide because they are unaware of the warning signs and risks directly associated with mental health problems that may cause suicide. Some of the most pertinent warning signs include sudden and seemingly random behavior changes and disinterest in regular daily activities. Additionally, most suicide attempts go unreported.

People often don’t have a reason to change their normal behaviors unless they are faced with outside pressures or are dealing with something of immense impact. If someone begins acting out of character and disinterested in their passions, those are grounds for concern about their mental illness or suicide risk. People are not likely to randomly lose interest in some of their favorite hobbies or interests. If someone you know shows disinterest in this manner or chooses to isolate themselves from others, then there is a great chance they are dealing with depression or depression-like symptoms, and may need someone to talk to about what they are experiencing. It is imperative that college students know how their action or inaction affects others. Because most suicide attempts are not reported, accurate information is not published. If you or someone you know has attempted suicide, it is important to report it in order to help yourself and help others. When people see that so many others go through what they are going through, they can see that they are not alone, which may help them avoid suicide attempts.

If students want to be active in the fight for suicide prevention there are a few things to look out for. A general apathy toward life is a huge warning sign, and should always be regarded with sensitivity and concern. Another thing that students should pay attention to is conversation topics and direction. If someone who has displayed changes in behavior begins to talk about death, dying or suicide itself, action needs to be taken, especially if the individual recently dealt with a life-changing event such as a family death, divorce, etc.

Many people tend to think that talking about suicide can and will promote suicidal behaviors. This is the opposite of the truth. Most people dealing with suicidal thoughts and depression are looking for ways to talk about what they are going through. If you have the ability to help someone talk through their problems, and convince them to seek professional help, there is no reason to not do so. You could be helping someone get through a rough time or avoid attempting suicide.

For the students on the University of Maryland campus, there are many resources available if you or someone you know is dealing with suicidal thoughts and depression. The Counseling Center in the Shoemaker Hall is open from 8:30 a.m. to 9 p.m. from Monday to Thursday, and 8:30 a.m. to 4:30 p.m. on Fridays. If these hours are not optimal, the center has a hotline at (301) 314-7651. If the Counseling Center is not what you’re looking for, there are mental health services in the University Health Center. You can call to schedule an appointment at (301) 314-8106. For those not attending this university, there is the National Suicide Prevention Lifeline, which is available 24/7 at 1-800-273-8255. Suicide is preventable, so do what you can to help others get the help they need by looking out for warning signs, and sharing these resources with them.

Hope Hynson is a sophomore psychology major and a member of UMD’s chapter of the NAACP. She can be reached at hopehynson@gmail.com.