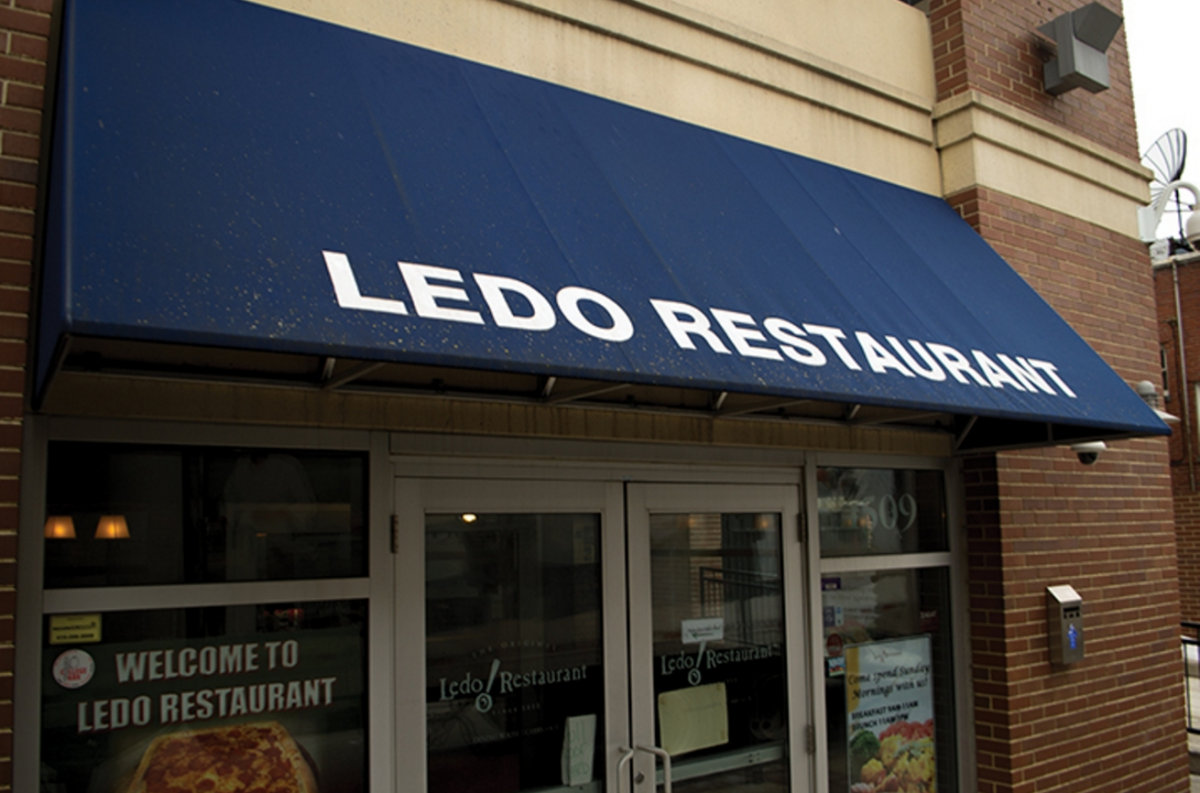 Pittsburgh Steelers running back DeAngelo Williams ate at The Original Ledo Restaurant in College Park last Sunday before his Monday night matchup against the Washington Redskins. That’s pretty cool, right? Yeah, it is! Except it wasn’t very cool for the waitress who served him, because Williams left her a tip of $0.75, and TMZ reported that she ended up getting fired after ranting on Facebook about it. Here’s what happened:

The waitress took to Facebook to complain. She wrote: “Just now at work I had Deangelo Williams come in and I waited on while tending bar. His check was $128.25. He left me $129 with no tip but .75 cents. So there you go Stealers fans, your running back is cheap as s**t!!! Smh.”

(I’m guessing “Stealers” was an unintentional pun, by the way.)

Yeah! She got him back! She told him! Justice is served! Not quite. The story went sort of viral, and Williams responded on Twitter.

You right I tried to leave exact change but couldn’t I waited on my food for over 1.5hours got the order wrong then https://t.co/rCqpGGdxmv

Servers don’t really have any control of how long it takes for the food to be ready, and who knows if the wrong order was the server’s or the chef’s fault, but none of that really matters at this point. Going to war on your keyboard never has positive results.

“We were in the wrong,” Ledo Co-owner Jimmy Marcos told TMZ Sports. I guess the customer really is always right, even if he has a bazillion dollars.