‘The Exorcist’ TV show is best when it’s scary. Unfortunately, it rarely is. 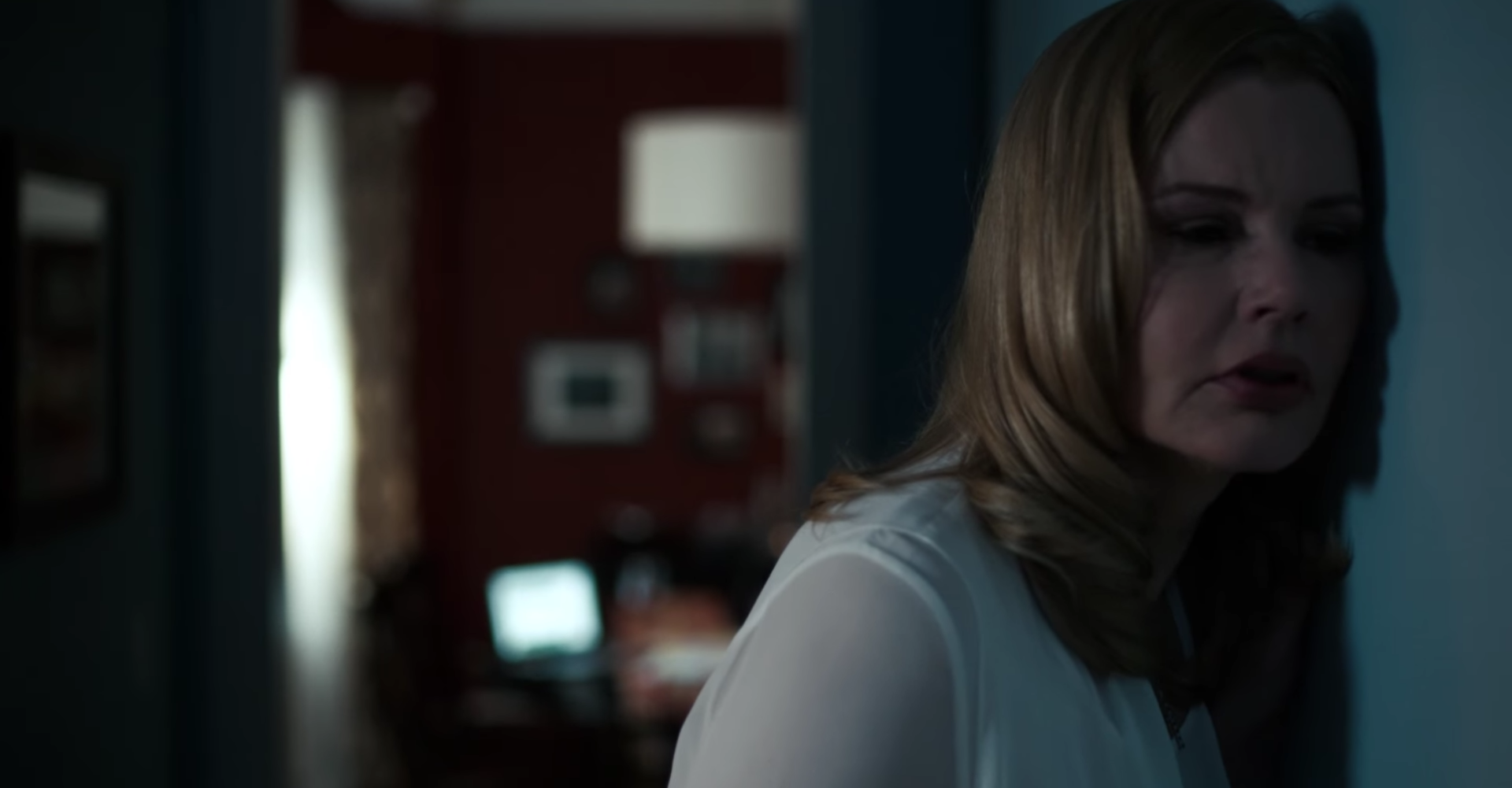 On Sunday night, I watched two episodes of Fox’s The Exorcist before turning on the second presidential debate.

The debate was scarier. Much scarier.

But as much as I’d love to compare The Great Political Disaster of 2016 to horror movie after horror movie (The Blob? It Follows?), I suppose The Exorcist deserves some credit for its biggest strength — one that the debate can’t offer: The fact that it’s not real.

If you’re unfamiliar with the 1973 film classic that the new series is (oh, so loosely) based on, here’s the premise. A Girl is possessed by a demon. Catholic priests harness the power of God and Latin to fight it. Generally, creepy stuff happens.

The show isn’t quite a sequel or a reboot of its namesake, but rather, a new story that takes place in modern day Chicago and plays by the same basic rules as the original. It involves, naturally, a young, energetic priest and a rough-around-the-edges professional exorcist who come together to save a young parishioner from the demon living inside her.

It would actually be a great setup for a buddy comedy. But the youthful Father Thomas (Alfonso Herrera) and the demon-obsessed Father Marcus’s (Ben Daniels) relationship is strained, not humorous, from the beginning. The first episode of The Exorcist is filled to the brim with all the marks of self-seriousness: color-drained footage, intense, shaky flashbacks, and grim, gravel-voiced dialogue. But the episode’s hard-edged television drama tendencies aside, it’s actually a fairly effective 40-minute introduction to the series. The characters are introduced believably, the flashbacks — which feature visions of a terrifying exorcism gone wrong — give the slow-moving plot a sense of hidden urgency and the ending has a satisfying plot twist.

And in the two episodes that follow, the show continues to do some of that well. In fact, The Exorcist‘s biggest strength is its willingness to do straight-up horror on television. Fox has maybe attempted the genre more than any other network on television, but its previous efforts (notably The X-Files and Fringe) blended the scares with sci-fi and mystery tropes. The Exorcist, on the other hand, provides visuals that push the limits of its TV-14 rating, and isn’t afraid to make the viewer at least kind of afraid.

Some genuinely frightening moments include teenage demon-host Casey (Hannah Kasulka) puking up a millipede, snapping a girl’s leg on the lacrosse field and (literally) tearing apart a would-be rapist.

But more often than not, the show’s format is what haunts The Exorcist. Horror is about building suspense, which is difficult to do when the story is broken up by absurdly frequent commercial breaks. So, apparently to compensate, much of the time between scares is stuffed with overwrought family drama (Boy, can having a possessed kid screw up family dinners!) and some quasi-political scheming involving a heavily fictionalized Catholic church. In moments like these, The Exorcist falls flat. It’s easy to buy into the intense moments of horror that surround demonic possession, but it takes significantly effort more to care about the vaguely boring impact it has on the show’s peripheral characters.

If you can sit through the slog of the actual story The Exorcist is telling, you’ll find some worthwhile scares and genuine horror — rare on television — in the show’s demon-infested reality. And if not, just wait for the next debate to see something truly scary all the way through.