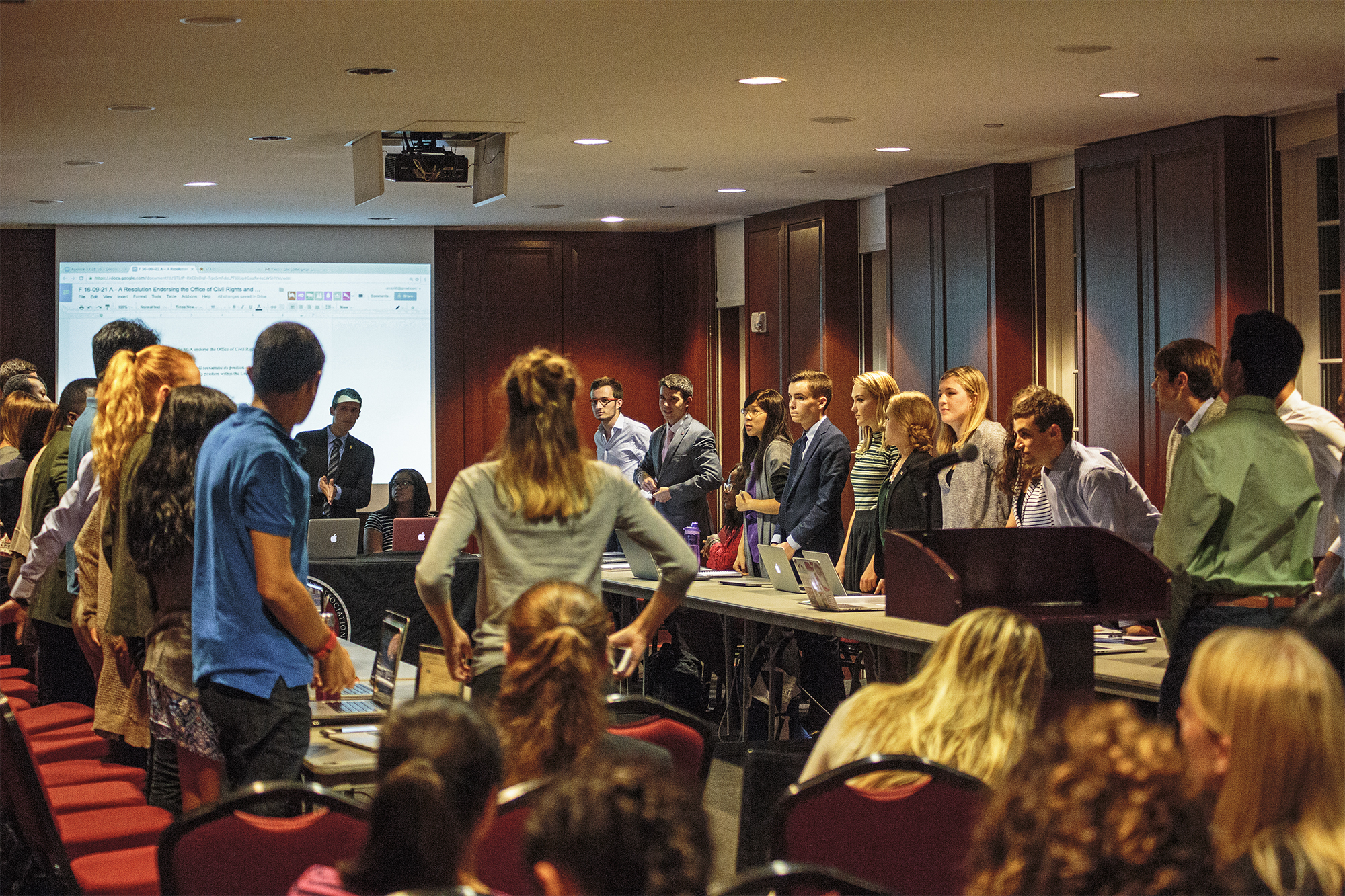 As the Director of the Office of Civil Rights and Sexual Misconduct (often referred to as the Title IX Office), I am charged with overseeing and implementing the University of Maryland’s response to sexual misconduct and other civil rights laws. But our mission goes beyond our obligation to investigate complaints. We are attempting nothing less than a culture change — to tackle an environment that tacitly permits “locker room” talk and forms of sexual violence.

Students I work with on a daily basis report sexually aggressive behavior. Sometimes it takes the form of texts and snaps, and sometimes it is physical, resulting in sexual harassment and assault. Our responsibility to address these issues is clear.

The university has funded the office since its inception in 2014. Each subsequent year, the funding has increased, and now the office has a current budget of just over $1 million. However, reports of sexual misconduct and the number of investigations continue to increase, likely the result of increased awareness and outreach. Additional resources are needed to properly handle our growing caseload and — critically — to expand education and prevention efforts across the campus.

The responsibility for this effort does not rest with any single group. If we are to truly change the culture and create an environment of respect and safety, it will take our entire community working together and participating. President Obama had it right when he launched the It’s On Us campaign against campus sexual assault. That campaign, which we adopted here at this university, encourages everyone to make a personal commitment to keep people safe from sexual assault. This is a promise not to be a bystander to the problem, but to be part of

The Student Government Association reached out to me several months ago, offering to be part of the solution. They proposed a new student fee to augment the university funding of OCRSM. The fee would generate $1 million in revenue for hiring additional investigators to help conduct investigations promptly, and a full-time prevention manager to coordinate campus-wide prevention efforts and set aside funds to support student-led prevention initiatives.

The funds would also be used to improve data collection and analysis, create a Student Advisory Board, enhance online training for undergraduate and graduate students, help analyze data from the annual climate survey and improve coordination and training for adjudicating sexual misconduct cases.

I applaud and fully support the students’ efforts to contribute to the important work of our office. This funding, together with the continued $1 million per year from the university, will enable this university to respond more effectively to sexual misconduct and to create an environment where discrimination, in all its forms, is not tolerated.

I believe this represents a model of shared responsibility and a positive step toward creating real social change on our campus.

Catherine A. Carroll, J.D. is the Director of the Office of Civil Rights and Sexual Misconduct. She can be reached at carrollc@umd.edu.