A new trail segment will connect more than 40 miles of PG County paths to D.C. 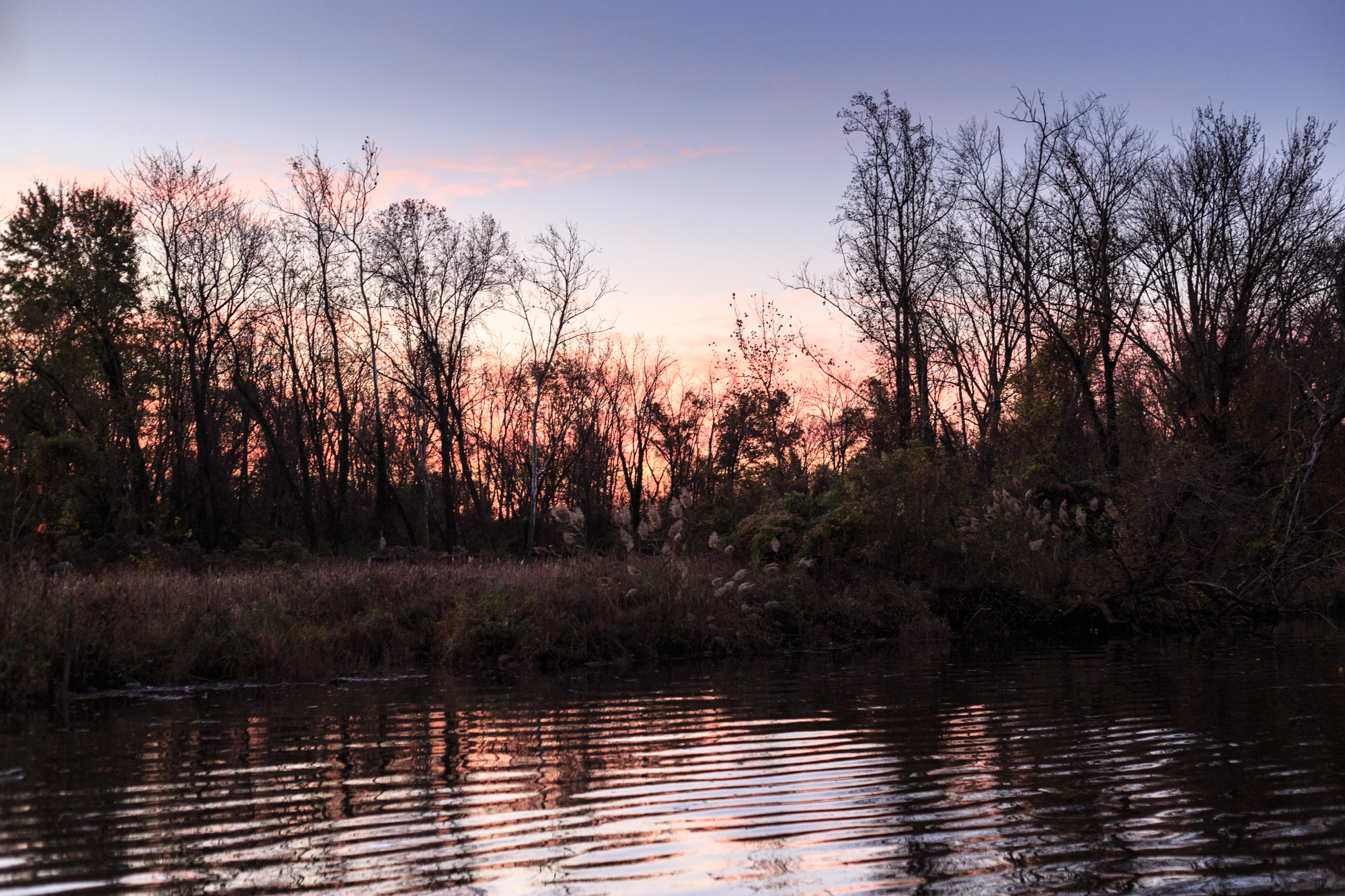 College Park bicyclists and pedestrians will now be able to travel from this city all the way to Nationals Park in Washington, said Aaron Marcavitch, executive director of the Anacostia Trails Heritage Area.

A newly constructed “keystone” piece of the Anacostia River Trail will be unveiled to the public on Oct. 31 after a 10 a.m. ribbon cutting ceremony at the Kenilworth Aquatic Gardens in Washington, said Katie Harris, trail coalition coordinator of the Washington Area Bicyclist Association.

The new trail segment is about four miles long, Harris said, but it bridges together 15 miles of the Anacostia River Trail in Washington to more than 40 miles of trails in Prince George’s County.

“In terms of connectivity, this is pretty massive,” Harris said. “It’s a key link from D.C. to Prince George’s County that was really missing.”

The project secured a $10 million federal grant back in 2012, according to the Greater Greater Washington’s website, but “it’s been a long time in the making,” Harris said. Marcavitch said it has been under construction for about two years.

Before this connection, trail users had to travel off the trail ­— and at times, through downtown — to get all the way to Bladensburg from College Park, Marcavitch said.

But with this new path connecting Benning Road in Washington with Bladensburg Waterfront Park, students, faculty and staff can “easily” and “safely” reach Washington all on trails, said Aaron Goldbeck, campus bicycle coordinator of the University of Maryland’s Department of Transportation.

“This is a really big deal — this is the first connection to a wider regional bike trail network,” Goldbeck said. “It’s going to be a very safe and direct connection, [and it will] open up a lot of possibilities for recreation and exercise.”

Various municipalities and jurisdictions worked together on this project to ensure its completion, Harris said. The Maryland National Capital Park and Planning Commission, District Department of Transportation, National Park Service and Prince George’s County’s transportation department all collaborated, as the entire trail runs through their jurisdictions.

“It takes so much commitment by all of the jurisdictions to build trails in this region. … You’ve got two states and a federal district and different counties, all of these people have a role in building trails here,” Harris said.

This connection means “more and more people helping to clean and restore [the river],” Castelli said. “Also thinking about daily practices and how they could benefit the river or not.”

The trail will not only be useful for commuters, but it will also provide a connection to nature “in the midst of an urban area,” said Eric Olson, the executive director of the College Park City-University Partnership.

“It’s a gorgeous trail … it serves to connect us and our community, to the wider metropolitan area, certainly to Washington, D.C.,” Olson said. “That’s important because as [College Park] is more of a destination, as there’s more jobs, as there’s more people living here, it’s yet another amenity for recreation.”