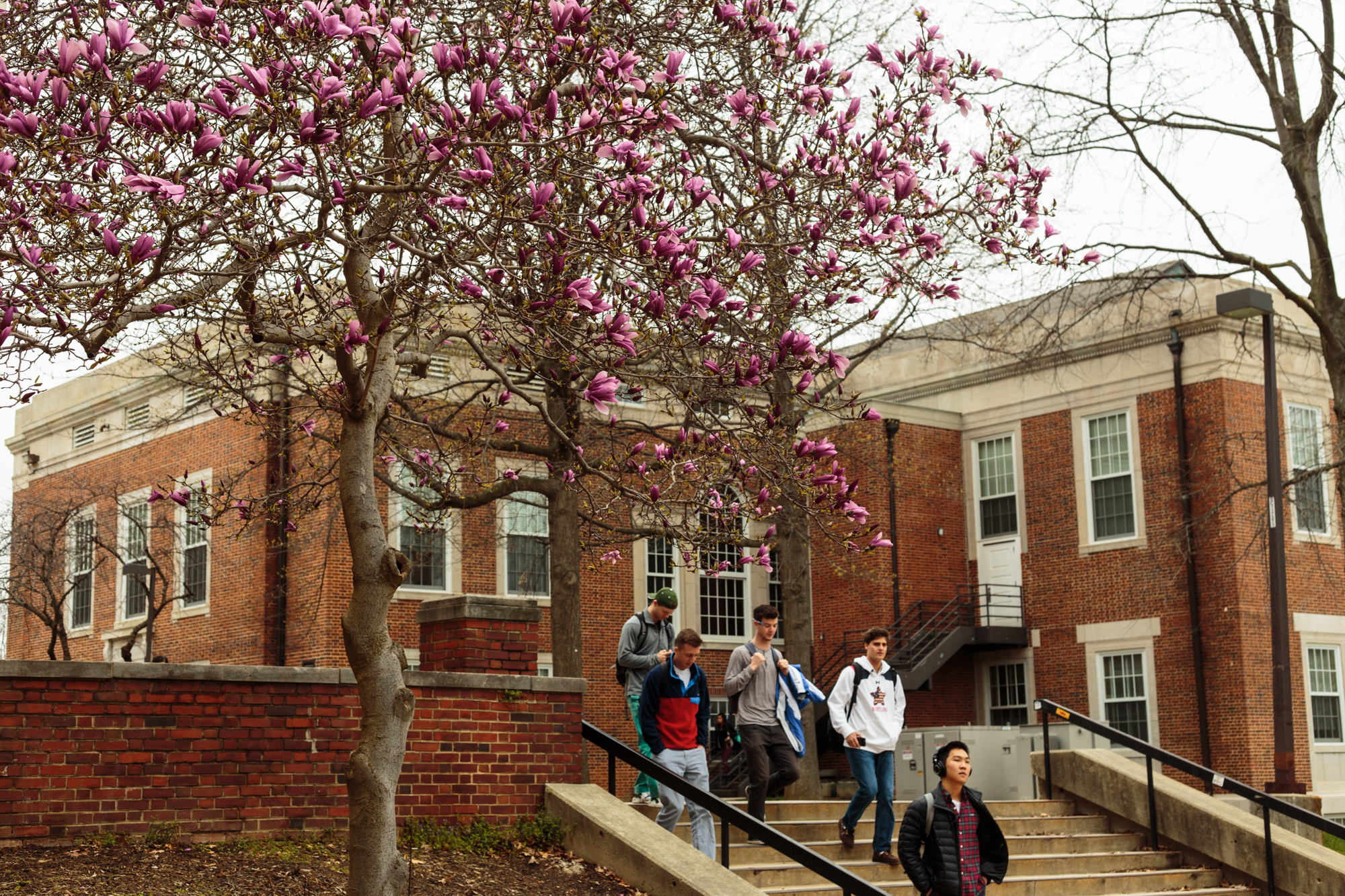 The warmer winter has been a source of enjoyment for many University of Maryland students this year, but an earlier spring could soon bring large numbers of invasive bugs to the campus and the state’s ecosystem.

Various bug species have adapted different ways of surviving cold winters, such as the monarch butterfly, which migrates as far as Mexico from along the East Coast of the United States to avoid below-freezing temperatures. Invasive species such as stinkbugs find a place that protects them from the elements and stay there for the winter, said Michael Raupp, an entomology professor at this university. Those that can’t find a protective place aren’t so lucky, he added.

“Once temperatures start to get into single digits, they’re just not going to survive,” Raupp said.

But during winters when the temperature never drops to the single digits, “many of our invasive pests that would be harmed if we had a normal winter will survive better,” Raupp said.

Last month was the Washington-area’s hottest in history, and 2016 was the third consecutive year to be the hottest year on record, said Andrew Elmore, a landscape ecology professor at the University of Maryland Center for Environmental Science. Temperatures in February did not drop below 20 degrees Fahrenheit, and daily highs surpassed 70 degrees six times, according to The Washington Post.

In the nation’s southeast region, spring is expected to arrive two to three weeks earlier, which can result in mismatches between flowers blooming and insect pollinators becoming active, Raupp said. Earlier springs are also associated with less nitrogen available to trees, causing slower growth and less ability to filter out carbon dioxide from the atmosphere, Elmore said.

The effects of a warmer winter aren’t limited to having to put up with more stinkbugs. Rising temperatures in winter months can also affect forestry, resources and agriculture, Elmore said. For example, one invasive species, the kudzu bug, eats soybean crops.

The Student Government Association’s Student Sustainability Committee is working to help students understand the changes in climate, including improving environmental literacy on the campus. The committee is responsible for the information about composting in dorms, reducing waste, awarding “sustainability mini grants” to improve sustainability on the campus and has campaigned to ban fracking in Maryland.

“While we’re all enjoying the warmer weather and being able to play around outside, we should be cognizant of why it’s this warm,” said Christine Hagan, a junior environmental science and policy major and co-director of the committee.