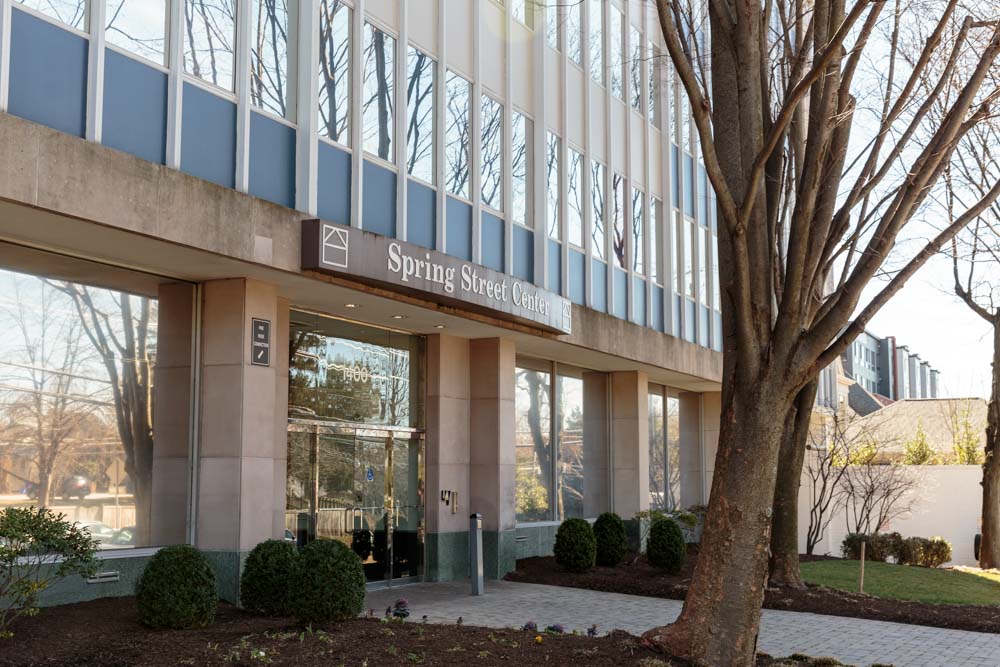 Planned Parenthood of Metropolitan Washington, D.C., has added two new locations in Northeast Washington and Suitland, Maryland in the last 15 months, according to an organization news release. Clients and employees from the Silver Spring branch will be absorbed into those locations, according to the release.

The location’s lease is up in March, and with newer, more comprehensive branches now open in the area, there is less need for the Silver Spring clinic.

“This strategic decision will ensure that Planned Parenthood is in a position to continue to meet the growing and diverse needs of our community in the metro DC area with high-quality health care and education services no matter what,” President and CEO Laura Meyers said in the news release.

The Northeast Washington location opened in September 2016 and the Suitland location opened in November 2015, said Mara Kaiser Braunger, Planned Parenthood of Metropolitan Washington vice president of external relations. The Suitland location was not in Planned Parenthood’s original plans, but Prince George’s County officials asked the organization to open a clinic in a “medical desert,” she said.

“Our board has been studying patient and healthcare needs in the midst of this really dynamic landscape, and one of the considerations was, what do we do in Silver Spring?” Kaiser Braunger said. “So the board voted — because of the expanded footprint here in D.C. — to absorb the patient base.”

She noted the Northeast Washington location is only five Metro stops away from the Silver Spring station. Additionally, the Planned Parenthood in Gaithersburg is seeing major upgrades, including a switch to an online scheduling system and increased sex education services, she said.

Melanie Zheng, the director of the SGA’s Health and Wellness committee said she hadn’t heard about the facility closing.

“It is kind of disappointing because it is pretty close to campus, so I think it was potentially an asset to undergraduate students on campus,” she said.

The senior biochemistry major noted there are other women’s clinics nearby, including the Pregnancy Aid Center in College Park. The Health Center also provides contraceptive resources to students on campus, but Zheng stressed the need for educating students about what other options are available to them.

President Trump and other conservatives have repeatedly pledged to defund Planned Parenthood, citing their moral opposition to abortion. Kaiser Braunger said the organization has seen an uptick in donations since the election.

The Guardian reported in December that Planned Parenthood received 40 times more donations than normal in the six weeks following the election. “There is a lot of uncertainty about what’s happening with Medicaid and with the [Affordable Care Act]” she said. “At the end of the day, our patients still need care, and we’re going to be here. Our message is clear our doors remain open, no matter what.”

Trump said Monday he would pledge to continue providing federal funding to the organization if they stopped performing abortions.

In response, Planned Parenthood President Cecile Richards wrote on Twitter that the organization “is proud to provide abortion—a necessary service that’s as vital to our mission as birth control or cancer screenings.”

“The type of legislation you’re describing and other pieces that have been proposed, frankly would just prevent millions of women who rely on Medicaid or federal programs from accessing the health care that has been there for decades,” Kaiser Braunger said. “We are not backing down. We know the devastating impact that this type of legislation has.”

In Texas, infant mortality rates have skyrocketed as funding for Planned Parenthood decreased, Kaiser Braunger said. While Vice President Mike Pence served as governor of Indiana, Planned Parenthood facilities closed in rural areas of the state, eliminating access to STI and HIV testing in Austin, Indiana, where HIV is prevalent.

Despite resistance from Congress and the president, Kaiser Braunger said services in the Washington area will continue.

“Our focus is the patients and the patient experience, high-quality sex education, and keeping the community healthy from a reproductive health standpoint,” she said. “That’s our mission, and that’s what we intend to continue to do in a very uncertain time.”