Maryland bill would extend sick leave to 10,000 student workers in the university system 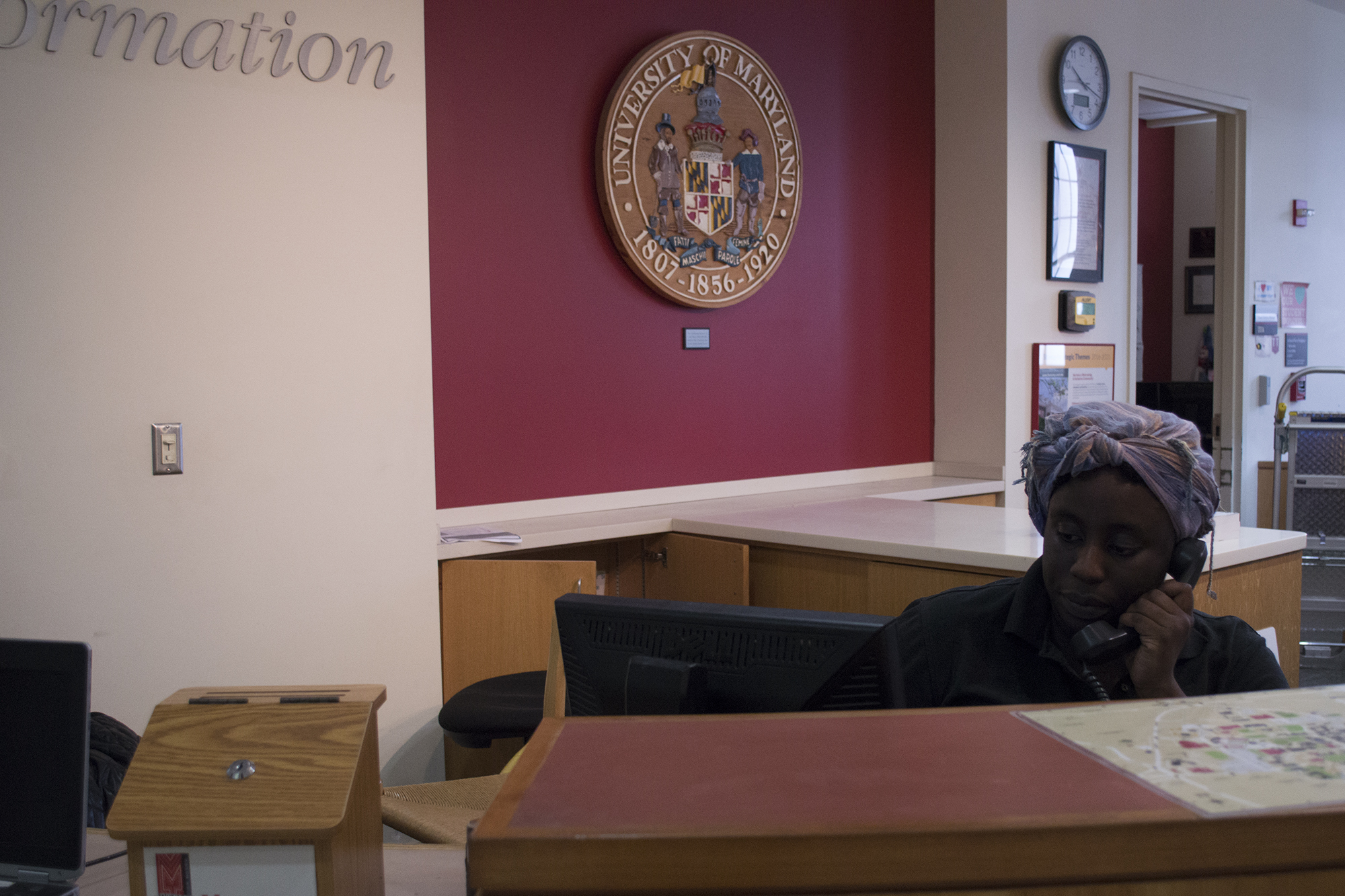 The Maryland Senate passed a bill Thursday that would require the University System of Maryland to extend earned paid and unpaid sick leave to thousands of students and other employees who do not currently receive these benefits.

The Senate’s Maryland Healthy Working Families Act would mandate employers to provide full-time workers with a minimum of five sick days per year, while part-time workers could earn sick days based on how many hours they work. Businesses with more than 15 workers would be required to provide paid sick leave, while businesses with fewer than 15 workers would provide unpaid time off.

The act would require the University System of Maryland to extend sick leave benefits to about 6,000 adjunct faculty members and about 10,000 student workers, according to system testimony submitted to the House Economic Matters Committee on Feb. 10.

After floor debate about how the act would affect small businesses in Maryland, the Senate voted 29-18 in favor of the bill.

[Read more: From student debt to Trump’s taxes: 5 issues to watch out for in Maryland politics this year]

The House of Delegates passed a version of the act last week that would provide workers with a minimum of seven sick days per year. Gov. Larry Hogan promised to veto either version of the bill on Wednesday, saying it would kill state businesses and jobs. Hogan introduced his own plan for earned sick leave in December, calling for businesses with at least 50 employees to offer at least five days of leave.

Both assembly bills passed with enough votes to override a veto, but the chambers will need to reconcile significant differences before sending a bill to the governor. The state’s legislative session ends on April 10.

Maryland law does not currently require employers in the private sector to provide earned sick leave for employees. A similar bill passed in the House of Delegates last year but did not advance out of a Senate committee.

The university system currently does not provide paid leave to short-term employees such as adjunct faculty members and student workers, according to system employment policies. Contingent employees, such as contract workers and adjunct faculty, only receive benefits on a case-by-case basis.

Many adjunct faculty members only teach one class a semester. System officials said in their committee testimony that if the faculty member gets sick, they generally cancel a class without a penalty.

The system requested in its testimony that the act be amended to exclude employees who work on a temporary or intermittent basis, because managing a sick leave program for those programs would be “administratively infeasible.”

The testimony asked for several additional amendments to the bill, clarifying language and requesting that the minimum number of hours worked per week be increased to 16 hours.

“[The act] would encompass an exceedingly broad range of employees, including groups of higher education employees for whom the bill’s provisions cannot reasonably be applied,” system officials wrote in their testimony.

State Sen. Stephen Hershey, R-Caroline, Cecil, Kent and Queen Anne’s, expressed concern during a Feb. 9 Senate Finance committee hearing that the bill would require the system to increase expenditures by $8.1 million in order to provide additional benefits to short-term employees.

“That cost would have to absorbed somewhere, too,” he said.

Regular, full-time employees at this university earn about 15 days of paid sick leave per year, according to this university’s policies. Employees who work at least 20 hours a week currently earn sick leave in proportion with the time they work.

Students at this university have been pushing the rights of student workers this General Assembly session. The Graduate Student Government, Student Government Association and the Fearless Student Employees Coalition have been working together to earn collective bargaining rights and improve working conditions for student workers. One push is for better pay — specifically for university student employees to receive Prince George’s County’s minimum wage.

The minimum wage in Prince George’s County is $10.75, while university employees currently receive the state minimum wage of $8.75.

Del. Marc Korman introduced a bill in the House of Delegates on Feb. 10 that would remove state restrictions that keep student employees in Maryland universities and colleges from having the ability to collectively bargain for better compensation and other benefits.

“We’re fighting for support on campus and in the legislature,” said Morgan Hess, a communications graduate student at this university and organizer for United Academics of Maryland. “We have spoken with delegates and they are willing to stand with us.”