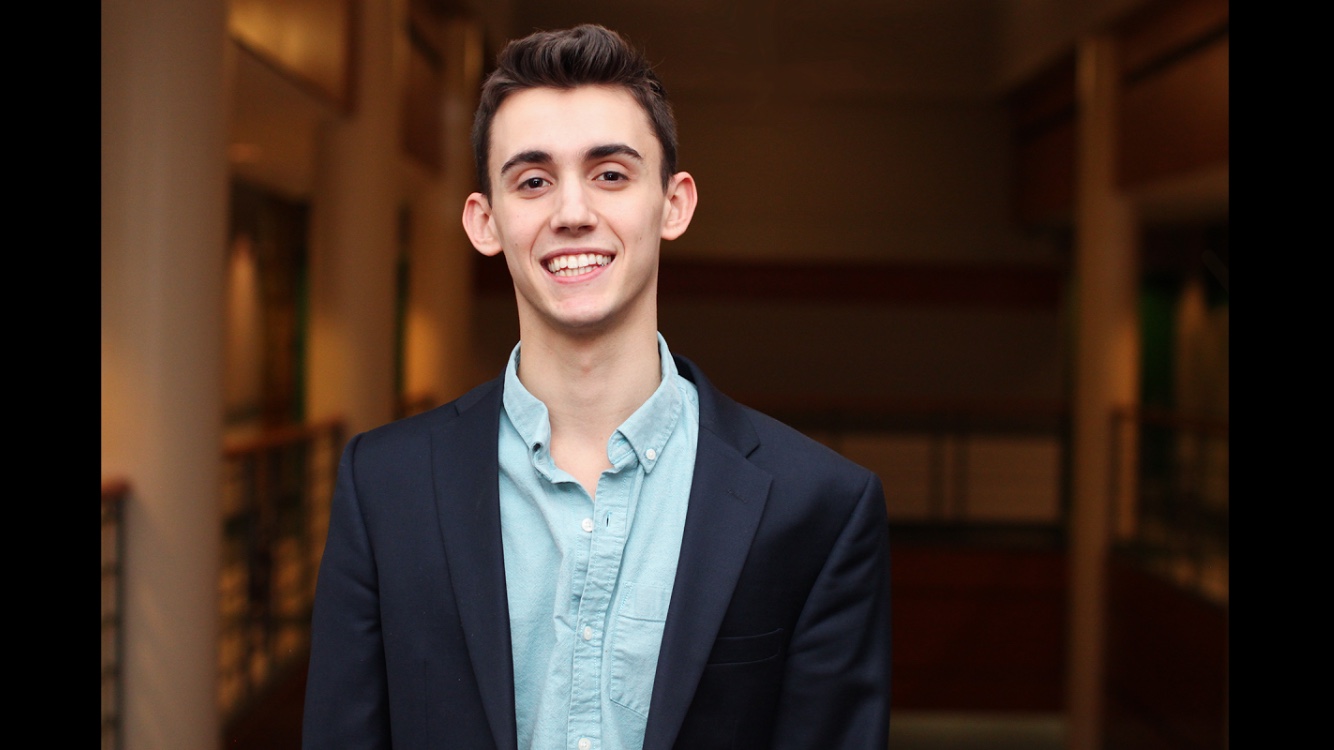 A University of Maryland student created a location-based social app that streamlines the process of discovering local events and seeing what your friends are up to.

Didac Hormiga, the founder and CEO of “Flee” — which stands for Find Local Events and Entertainment — said he came up with the idea while sitting in his apartment with his roommate on a Friday night last semester, wondering what his other friends were up to. The sophomore information systems and marketing major said he then realized he had no clue what was going on around campus at the time, and that’s when the idea for the app surfaced.

The app contains three main sections, Hormiga said: friends, events and maps. In the “Friends” tab, you can see where your friends are planning to go on any particular night. The “Events” tab lists all the events in the area your friends are hosting or Ticketmaster is offering. In the “Maps” section, users can utilize a map to zoom in on different events and arrange for a Lyft to take them there.

Although the initial focus was on the College Park and DMV area, the partnership with Ticketmaster and Lyft has allowed local events to show up on the app regardless of where you are in the country, Hormiga added.

“Even if some random person in Michigan downloads the app, there are several hundred events there because of our partnership with Ticketmaster,” he said. “Right now it’s mostly concerts and sporting games and big public events, but our goal is that smaller clubs and fraternities and sororities will use this for their events.”

Hormiga said he is working on a fourth component called “Discounts,” where local restaurants can provide coupons for app users. He said he’s already started talking to eateries in College Park, and hopes to have more than 500 restaurants represented in the app by the end of this semester.

The app allows people to filter events they want to find based on the type of event, location and time, making the app unique, Hormiga said. The fact that this app only shows events — rather than random videos such as the ones you’d find on a typical Facebook feed — makes the process of finding local events simpler.

Hormiga said he illustrated all the designs for the app’s various sections to plan out what the app would look like. He then brought on a developer, Ian Sawyer, who coded the app and is now the Chief Technology Officer of the company.

“He is the one who took my designs and made them functional,” Hormiga said.

Sawyer has a degree in computer science from George Mason University, and although he has been coding since he was 7 years old, Hormiga said that this was the first major app Sawyer has coded.

“For two people to create a functioning app like this in a month and a half has really taken a ton of work, but it’s been really impressive,” Hormiga said. “I’m very happy with the progress, and I’m excited to continue.”

Hormiga is a member of the Hinman CEOs program at this university, a living and learning entrepreneurship program, and he said living in the building helped spark the idea for the app.

“You get the opportunity to live and just associate with other entrepreneurs, other like-minded people, and the community is fantastic,” he said. “In my opinion, it’s one of the most ambitious groups of people that you’ll find on the University of Maryland campus.”

Kapoor helped test the app’s beta version, which he said exceeded his expectations because of how user-friendly the app was, even in its early stages.

One thing Hormiga said he didn’t anticipate was the amount of money that it would take to start a business like this. He said filing for an LLC, paying for lawyers and finding developers, among other expenses, really piled up over time — costing him $1,000 before marketing expenses.

The Dingman Center for Entrepreneurship in the business school provides advice and funding opportunities to student on campus pursuing a venture idea, and Hormiga said he took advantage of that.

He got a portion of the funds to finance the app through the Dingman Center’s E-Fund, where students seeking funding for their projects must justify each dollar they’re asking for, said Chris Rehkamp, the student venture programs manager at the Dingman Center.

In addition to seeking funding, Rehkamp said Hormiga visited the center every week last semester to take advantage of the advice and guidance that the center provides for students.

“We have a lot to offer here,” Rehkamp said. “I think [the university has] shown a real support and emphasis on innovation and entrepreneurship at an administrative level.”

Flee will be available for download from the Apple Store on Wednesday, and Hormiga said the Android version will be up within two weeks after that.

“The goal of the app was always to facilitate people’s access to events and entertainment,” he said, “So seeing people actually use the app and find it useful would really be a dream come true.”