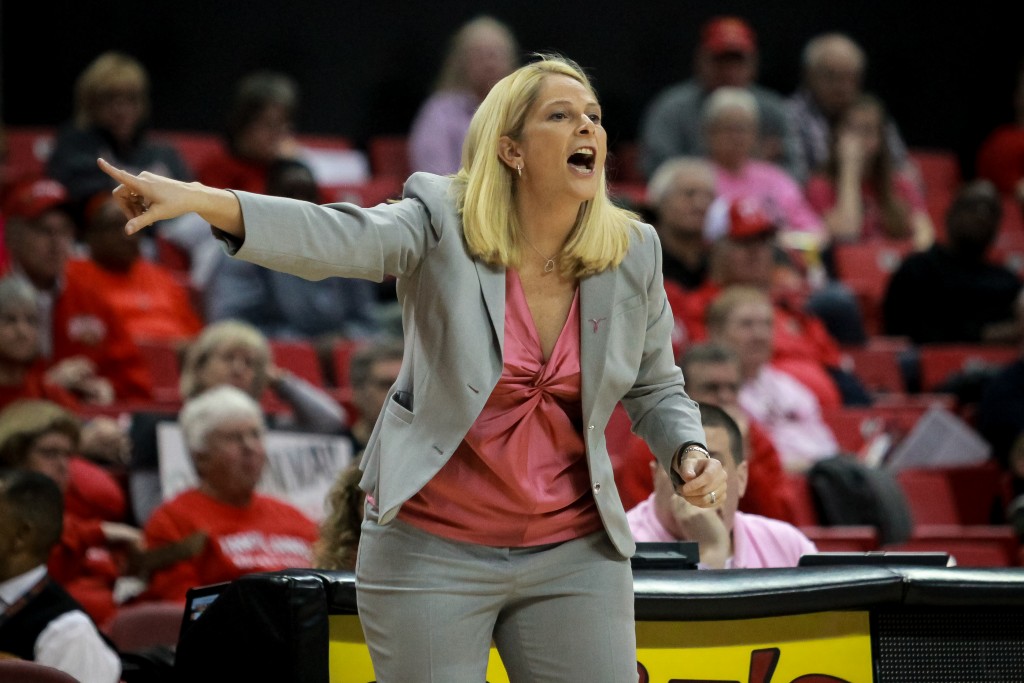 When Maryland women’s basketball guard Channise Lewis arrived in College Park this summer for practice, freshmen at other programs were still enjoying their vacations.

The NCAA prohibits on-court sessions more than 40 days before a team’s first regular-season contest. However, due to the Terps’ participation in the World University Games, which run Aug. 19-30 in Taiwan, Maryland gained the freedom to train earlier.

Given offseason losses of key players to graduation and transfers, the Terps have cherished the opportunity for newcomers such as Lewis to jell with the team’s veterans.

“This international competition is going to be a tremendous head start for us going into the following season,” said coach Brenda Frese. “I’m really excited given a young team with the graduation of Shatori [Walker-Kimbrough] and [Brionna Jones], fostering in a lot of new players — a freshman point guard who has taken the reins.”

Last year, Maryland embarked on a preseason tour in Italy. Senior guard Kristen Confroy said that trip helped six freshmen become more comfortable playing at the college level before the season began. This summer’s tournament can have the same benefit for Lewis, who figures to play an important role in her first campaign.

“Channise has been phenomenal this summer,” Confroy said. “Our preseason has been accelerated and she’s just picked things up really quickly. So we’re really excited to see what she can help us do on the floor when we get there.”

Though Maryland is motivated to earn a medal for the U.S. — teams from the U.S. have won nine golds, six silvers and one bronze during 19 years of participation — the tournament’s practice time provides a bonus for a team that returns eight players and only two starters from last year.

All-Americans Walker-Kimbrough and Jones graduated, while four others transferred in the offseason.

Role players have a chance to make larger contributions this season, and Lewis can make an immediate impact in her freshman campaign.

“[Lewis] has learned really fast, and she’s just a great teammate,” said junior forward Brianna Fraser. “She talks to you, she tries to be vocal as well, and I think she’s a great fit. … Getting on the court and having that early time and having that advantage to get the chemistry right on, right now, I think that’s very good.”

Maryland is only the second full team to represent the USA at the biennial competition, with UNC-Charlotte doing so in 2007.

Frese brought in former Terp Malina Howard and former Michigan State guard Tori Jankoska to add depth to the roster. Junior guard/forward Eleanna Christinaki can’t compete for the Terps because she is a native of Greece.