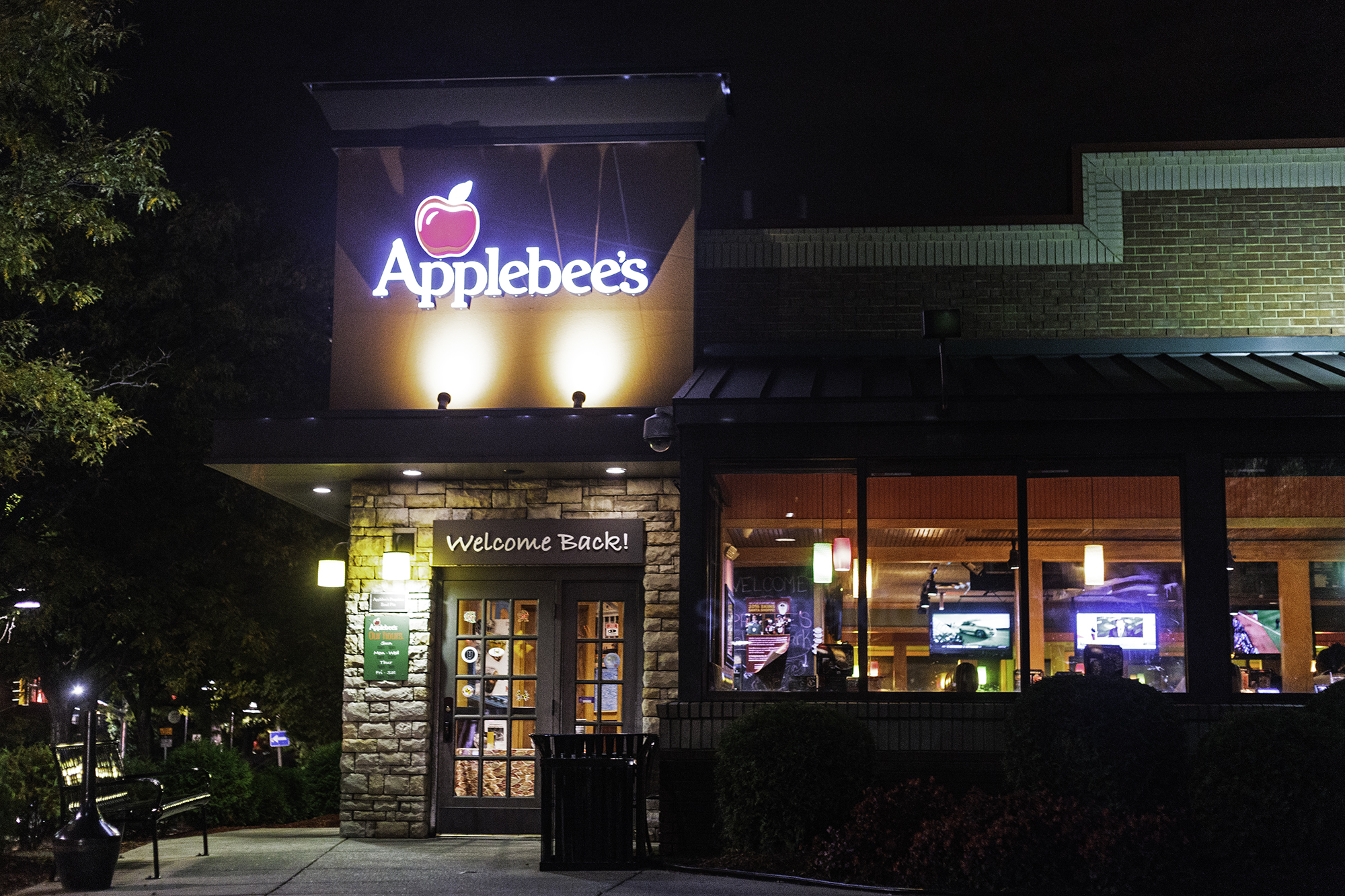 If you were looking to sing along with the hits of yesterday and today at College Park’s Applebee’s, you’ll have to look somewhere else from now on.

But Applebee’s plans to add a new weekly activity, likely to take place on Thursdays, in the next month, Friedman said.

Karaoke nights at the Route 1 Applebee’s had become a vaunted College Park tradition through the years, drawing students, residents and a few ringers in each Thursday night to display their vocal prowess.

The weekly event briefly switched to Tuesdays in September 2016 due to NFL games, but it returned to its typical Thursday spot the following month.

Recently, the chain made headlines for reversing its attempts to modernize amid poor fiscal performance. The chain planned to close up to 135 of its restaurants in the United States as of mid-August.

The casual American-fare restaurant was also a prominent figure in the “Millennials are killing…” meme after Business Insider reported the younger generation was staying away from Applebee’s in droves.

This story will be updated.