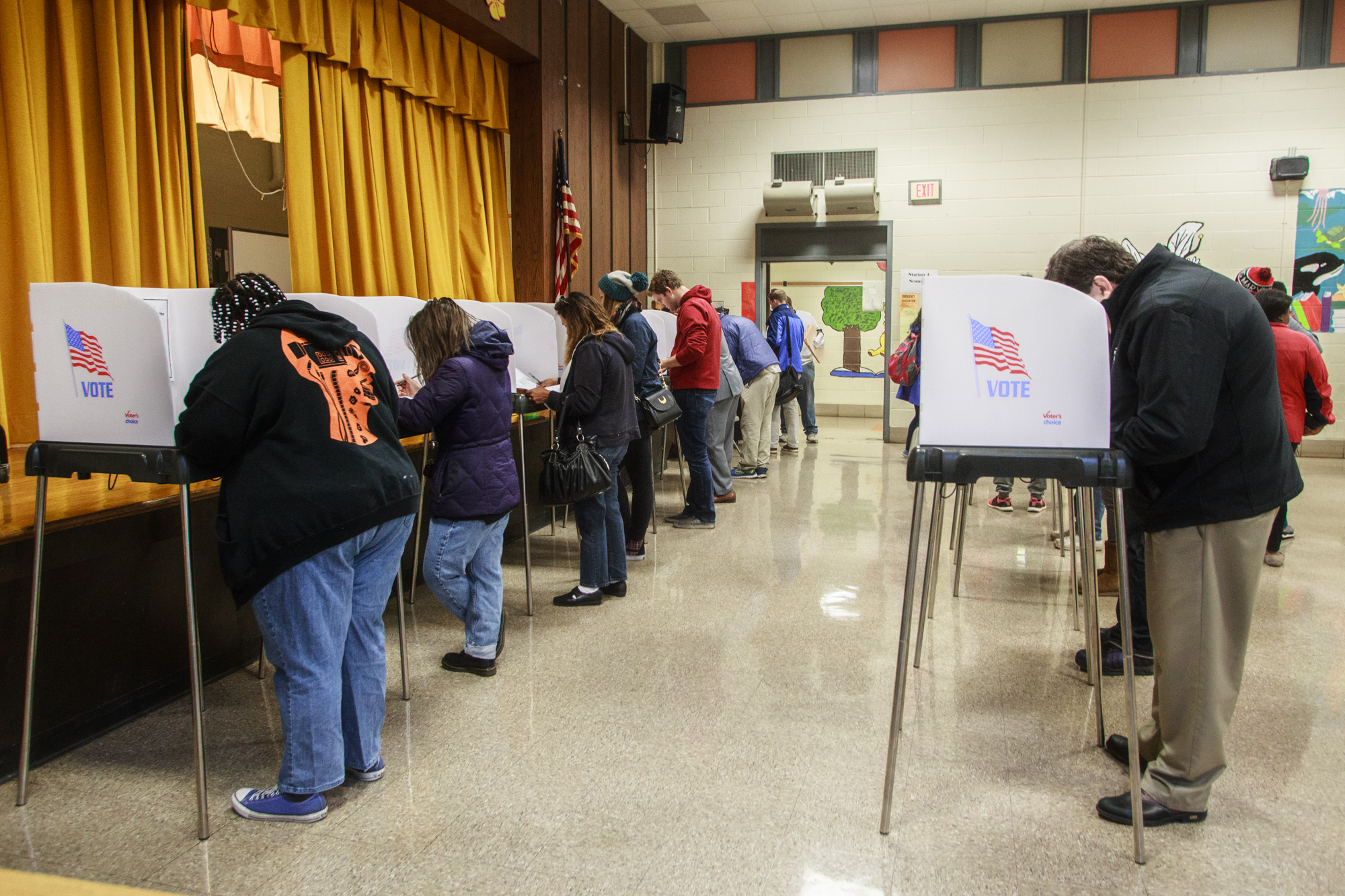 After months of lobbying for campaign finance reform in Prince George’s County, some activists said they have enough support from county council members for a bill to create a small-donor matching program.

The program would create a system similar to the one already in effect in Montgomery County, which matches donations for candidates for county executive and council if their campaigns meet certain requirements, said Jennifer Dwyer, a legislative and policy coordinator at Progressive Maryland, a nonprofit that advocates for social, economic and racial justice. These initiatives encourage candidates to ask potential constituents for donations — with the smallest contributions matched at the highest rate — and exclude candidates from donation matching if they’ve accepted contributions that are too large or are from political action committees or other specified groups.

Fair Elections Maryland — a coalition of organizations including Progressive Maryland, Common Cause Maryland, Every Voice and MaryPIRG — will hold a town hall in Fort Washington on Dec. 7. The coalition will announce the other council members who sponsor the bill at the meeting.

“We simply don’t have enough protections against the ability of really wealthy donors to come in and have a major influence on a campaign and ultimately our elected officials,” Bevan-Dangel added. “It means the voices of everyday voters really get drowned out in that process.”

“The system doesn’t allow first-time candidates to just run with the support of the community without having to rely on wealthy donors and it’s really expensive to run for county council,” the Hyattsville resident said, adding that small-donor matching programs in Maine and Seattle have been successful.

A campaign for a county council seat can cost more than $60,000, Linn said. The cost of running for county executive is in the million dollar range, Dwyer added.

“Candidates end up talking to entities with large sums of money that have thousands of dollars on hand to donate, as opposed to the everyday, ordinary citizen who doesn’t have $1,000 or $5,000 or $10,000 to give to one candidate,” Dwyer said. “We feel that undermines the democratic process.”

In September 2014, the Montgomery County Council unanimously voted to establish a small-donor funding program for candidates who have garnered enough support. For Montgomery County Council candidates, the program uses public funds to contribute $4 for each of the first $50 received from a county resident, $3 for each of the second $50 and $2 for each of the remaining $50. Different dollar amounts are given to county executive candidates. No candidate who accepts contributions greater than $150 can participate in the donor matching program, which went into effect for the 2018 campaign cycle.

The proposed structure of a small-donor matching program in Prince George’s County mirrors the system in Montgomery County, but is tailored for different demographics, Linn said.

The University of Maryland’s student-led MaryPIRG chapter has worked to educate students about the benefits of a small-donor matching program in the county.

The group petitions multiple times a week and talks to more than 100 students each time about campaign finance reform, “sparking their interest in issues that do affect them personally, whether they know it or not,” said MaryPIRG president Ary Papadopoulos.

“This small-donor matching program is going to be in PG County,” said Papadopoulos, a senior public health science major. “We as students at the University of Maryland are going to be able to utilize this program to get more involved in municipal elections.”

Papadopoulos said many students become interested in small-donor matching programs after learning how they work.