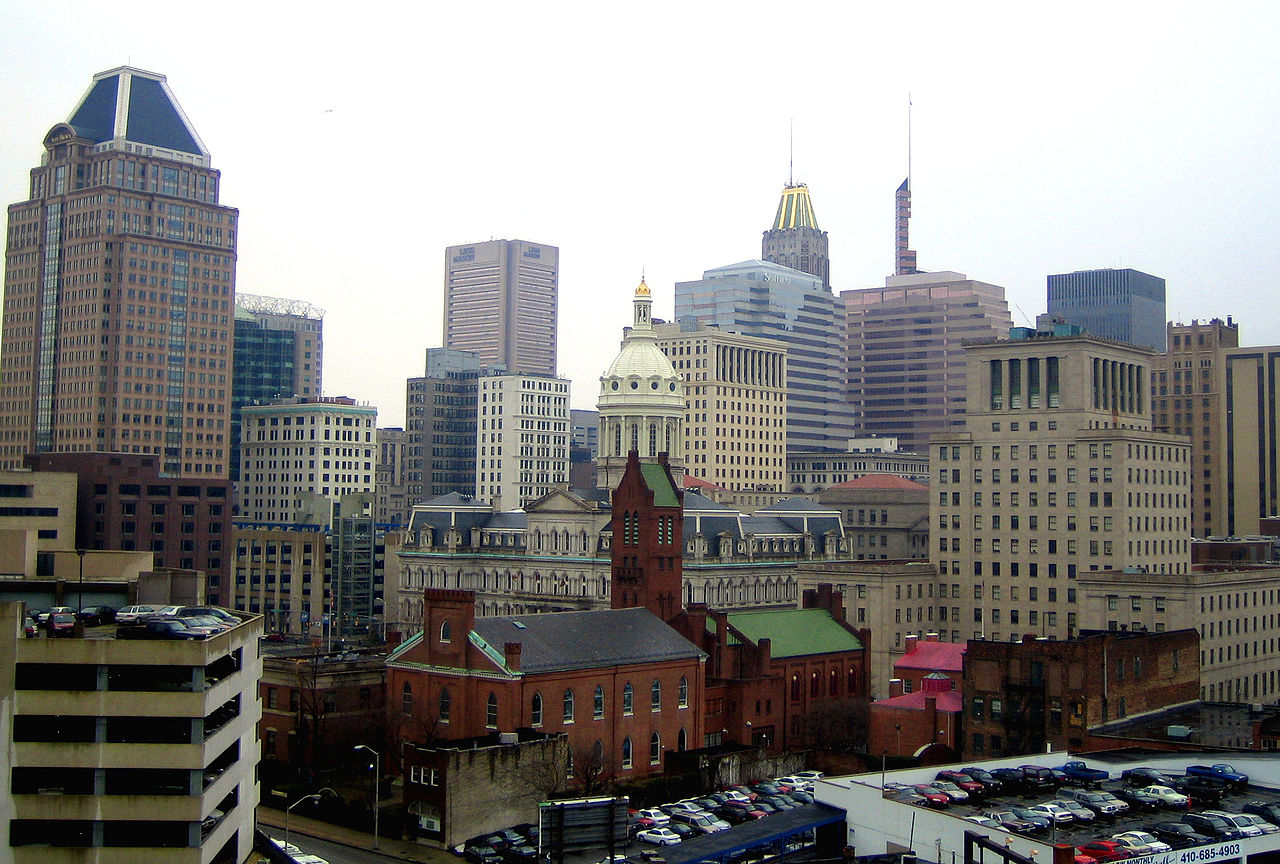 In the last few weeks, the announcement of the cities that qualified for Amazon’s second headquarters has incurred a lot of national buzz. This list included the usual suspects, such as New York City, Chicago, and Los Angeles, as well as emerging tech epicenters, such as Pittsburgh and Toronto. An unexpected candidate on the list, though, is Montgomery County, Maryland. Gov. Larry Hogan said he would offer $3 billion in tax breaks and grants to certain companies, in addition to $2 billion for transportation improvements, in the hopes of luring Amazon to Montgomery County.

About three weeks prior to this announcement, Baltimore City Public Schools made national news due to the pervasive lack of heat in schools across the city. More than 80 schools had heating problems over the course of a week, forcing students to wear their coats inside classrooms that hovered at about 40 degrees. The CEO of Baltimore City Public Schools Sonja Santelises called the heating crisis “a day of reckoning” for the city and its students.

Like many cities across the country, Baltimore City suffered dramatically from the divestment in the city as a result of “white flight” — the fleeing of mostly white families to the surrounding suburbs due to fear of integration with black neighbors. Since white flight began around the 1960s, the city’s population fell by about one-third, from 906,000 to 651,000. As this was happening, the proportion of black residents in the city grew. In 1950, black citizens made up 24 percent of the population in Baltimore; by 2000, they made up 65 percent.

The city is still feeling the ramifications of white flight. Modern Baltimore is a majority-black city that is plagued by an aging, severely out-of-date school infrastructure, and a state government that has no intention of fixing it.

School systems in the state’s more affluent counties, such as Montgomery County, are better funded. Thus they are available to finance these crucial repairs, and in turn, are eligible to be reimbursed by the state government. Baltimore City doesn’t have this financial advantage, and as a result is unable to accurately plan and execute the needed repairs — and is forced to scrap them, or not receive compensation. In the words of Alison Perkins-Cohen, Chief of Staff for Baltimore City Public Schools, “We get hit twice for being poor.”

The quality disparities between city and county schools are deeply rooted in the racism that defined white flight — a racism that heavily informs the ways young people receive their education. Despite the consistent efforts of teachers, students and organizations throughout Baltimore City, Maryland has underfunded its schools by billions, according to consultants hired by the Maryland State Department of Education.

Hogan has done nothing but exacerbate this disparity, and the roots of racism that punctuate it. Recently, he cut several streams of funding from the state budget, resulting in millions of state funding cuts to Baltimore City. Furthermore, he did not sign the education budget program proposed by the General Assembly, which was created to meet the federal government’s requirements under the Every Student Succeeds Act — a decision that jeopardized the state’s receiving any federal funding at all. While he did propose adding $11 million to the Baltimore City school budget in January, there is still a long way to go in righting the wrongs inflicted over time to the city’s education system.

The lengths to which Hogan will go to not only accommodate, but lure a corporation like Amazon when he will not guarantee the safety and well-being of Baltimore City students is appalling. The systemic refusal to equally fund Baltimore City Schools elucidates the currents of discrimination that are at the root of so much Baltimore City education policy.

The students of Baltimore City deserve classrooms in which they can not only learn, but excel. They are just as deserving of extracurricular activities and art classes, of excelled STEM and music programs, of the space and the support to explore their interests while not worrying about a basic lack of heat or air conditioning. I implore Governor Hogan and state lawmakers to re-examine who is made to feel welcome in the state of Maryland and who is not, who gets your attention and funding and who does not. Your roots are showing.