PARCC is wrong for Maryland’s students 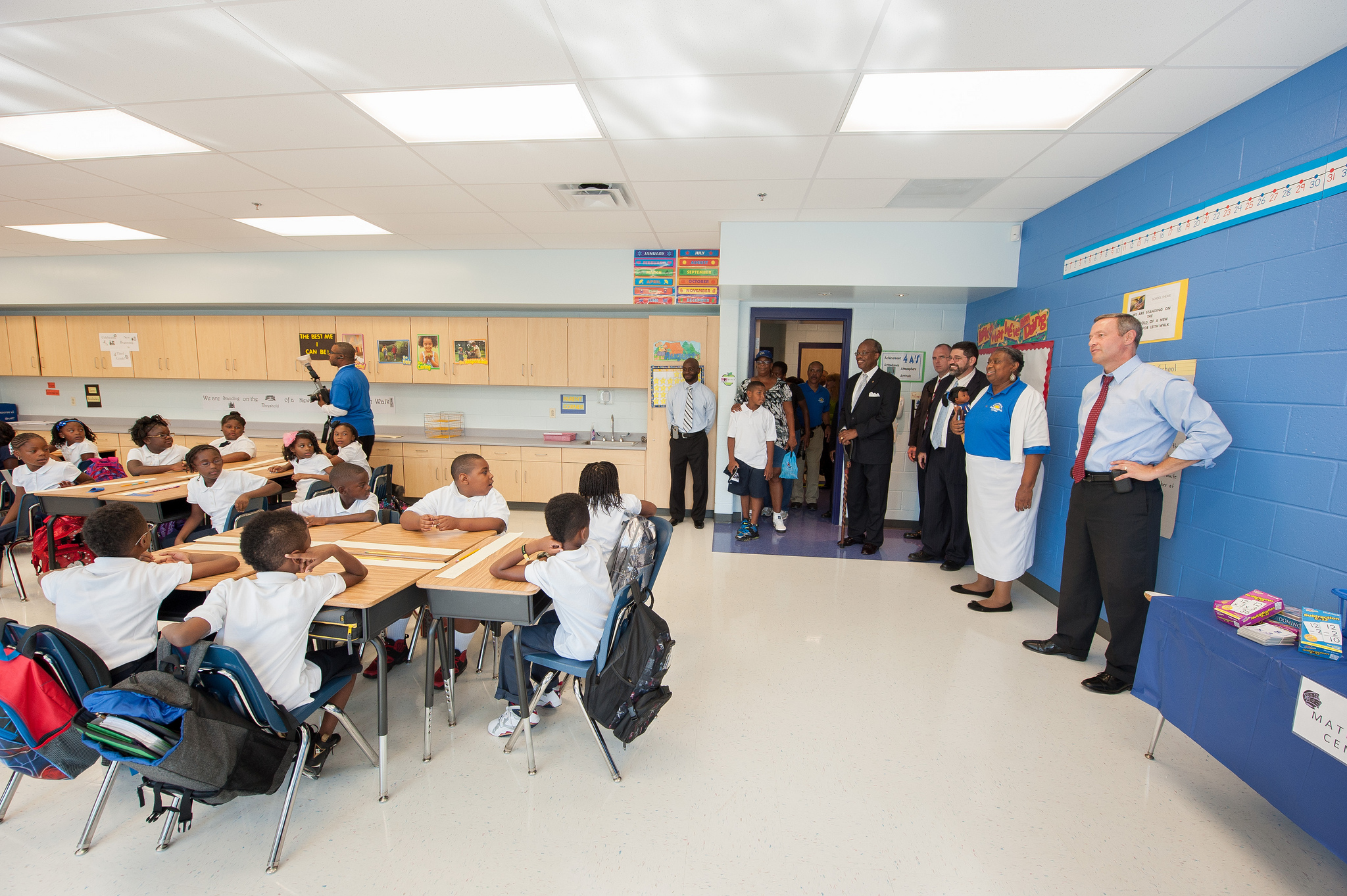 The PARCC exam, which has an English and math component and is administered to Maryland students from third through 12th grade, aims to gauge which students are ready to advance to the next academic level.

Although Maryland’s participation in PARCC might sound innocuous and constructive, the realities of the test — and most large standardized tests — are different. The PARCC test is a result of a partnership between states and education giant Pearson — a force present at almost every level of schooling.

Pearson is a multinational corporation that influences education policy in numerous states across the country. Although it first began as a somewhat simple construction company, in the last decade it has worked with school districts to expand standardized testing in American classrooms.

The extent to which Pearson and other large education programs have infiltrated classrooms and shifted how they operate is worth investigating. Students are pulled out of class for up to 50 hours of testing a year, according to Betty Weller, president of the Maryland State Education Association.

As Baltimore County Public School teacher Jonathan Roland asks in The Baltimore Sun, “Does no one acknowledge [that] PARCC is the driver of our prestigious relationships with for-profit educational and technology companies? As the testing program grew, so did the power, importance, staffing and budgets of institutions, which don’t directly teach children.”

As Roland highlights, standardized tests such as PARCC don’t operate for the betterment of students; rather, they carry a specific, deliberate agenda. This agenda does not value traditional teacher-student relationships; it values a student’s ability to effectively complete a computer activity.

Since PARCC’s implementation in Maryland, the results have been somewhat mixed but largely negative; the majority of students failed to meet the state requirements. The lowest-performing district was Baltimore City, where 15 percent of students passed English and about 12 percent passed math.

Statistics like those — compounded with the amount of time testing removes students from classroom instruction — demonstrate the magnitude of the shortcomings surrounding the exam in Maryland. And if students fail to achieve particular scores, they could be barred from graduating.

Students in public schools should not be guinea pigs for the failed experiments of Pearson and PARCC. Given the nature of public schools, accountability and transparency are necessary. But that means that entities like PARCC and Pearson must also be held accountable.

Gov. Hogan and leaders in many other states have made it evident that distancing public schools from corporations like Pearson in the name of bettering the state’s education system is not a priority; however, it’s imperative to explore and advocate for an education system less burdened by corporate influence.