Maryland women’s basketball vs. Princeton: Game time, how to watch and what to watch for 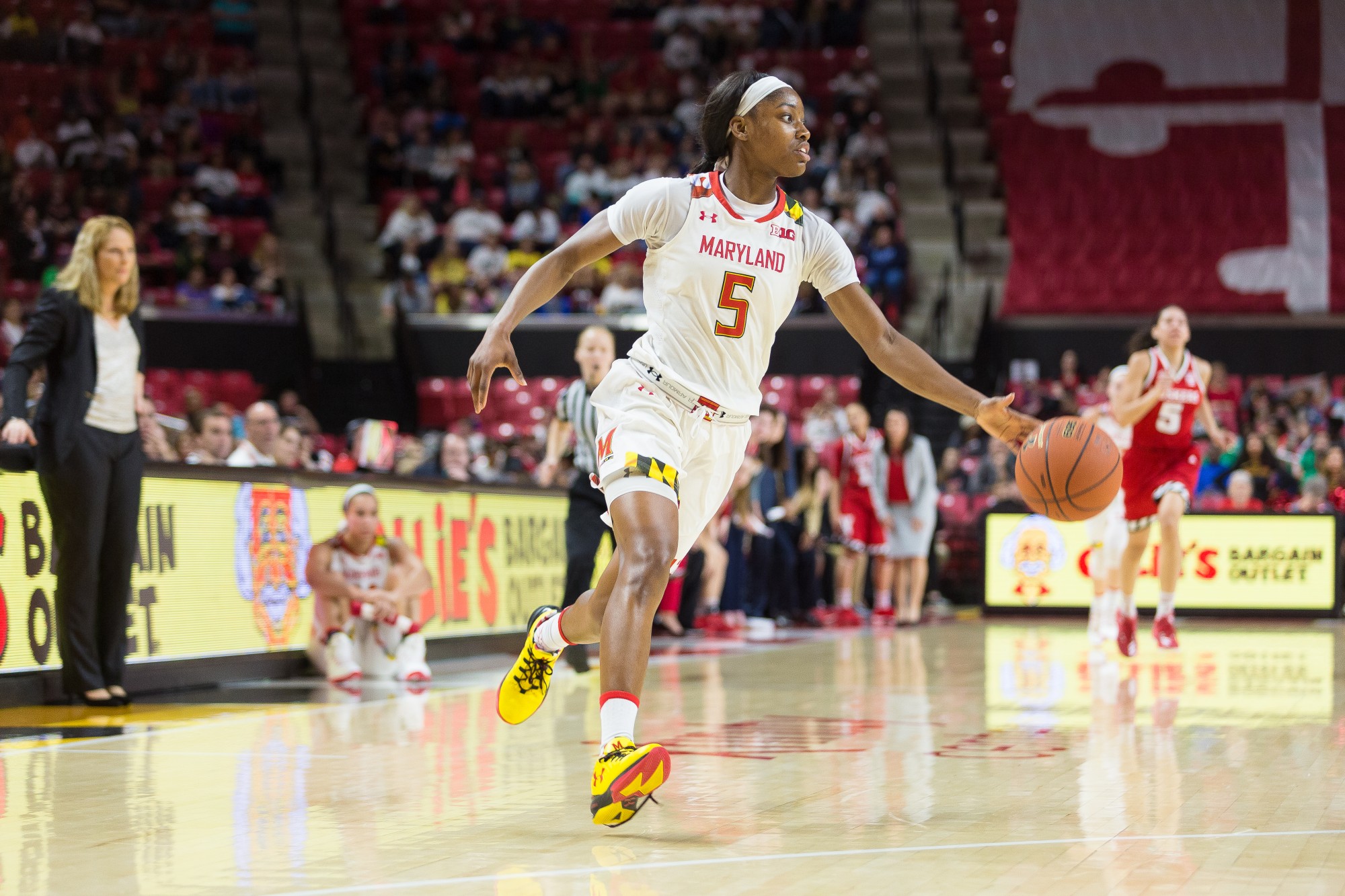 Last Meeting: Maryland beat Princeton 85-70 at Xfinity Center in the second round of the NCAA Tournament on March 23, 2015. Laurin Mincy and Lexie Brown combined to score 50 points.

Who to watch for Maryland: Kaila Charles

The Terps’ leader in almost every category has plenty of weight on her shoulders. She’s the team’s top scorer (18.3 points per game, ninth in the Big Ten) and top rebounder (8.3 rebounds per game, eighth in the Big Ten). Maryland goes as Charles goes. With one of Brenda Frese’s thinner rosters in recent memory — and no home-court advantage in the first round for the first time in more than a decade — Charles has little room for error.

What to watch for Princeton: Bella Alarie

The daughter of former Duke star and NBA forward Mark Alarie, Bella stands tall at 6-foot-4 and is a commanding presence in the paint. Averaging 13.3 points and 9.6 rebounds per game, Alarie is extremely efficient in the paint, shooting 49.2 percent from the floor. The sophomore from Bethesda will go toe-to-toe with Stephanie Jones, and she should be a handful for the Terps.