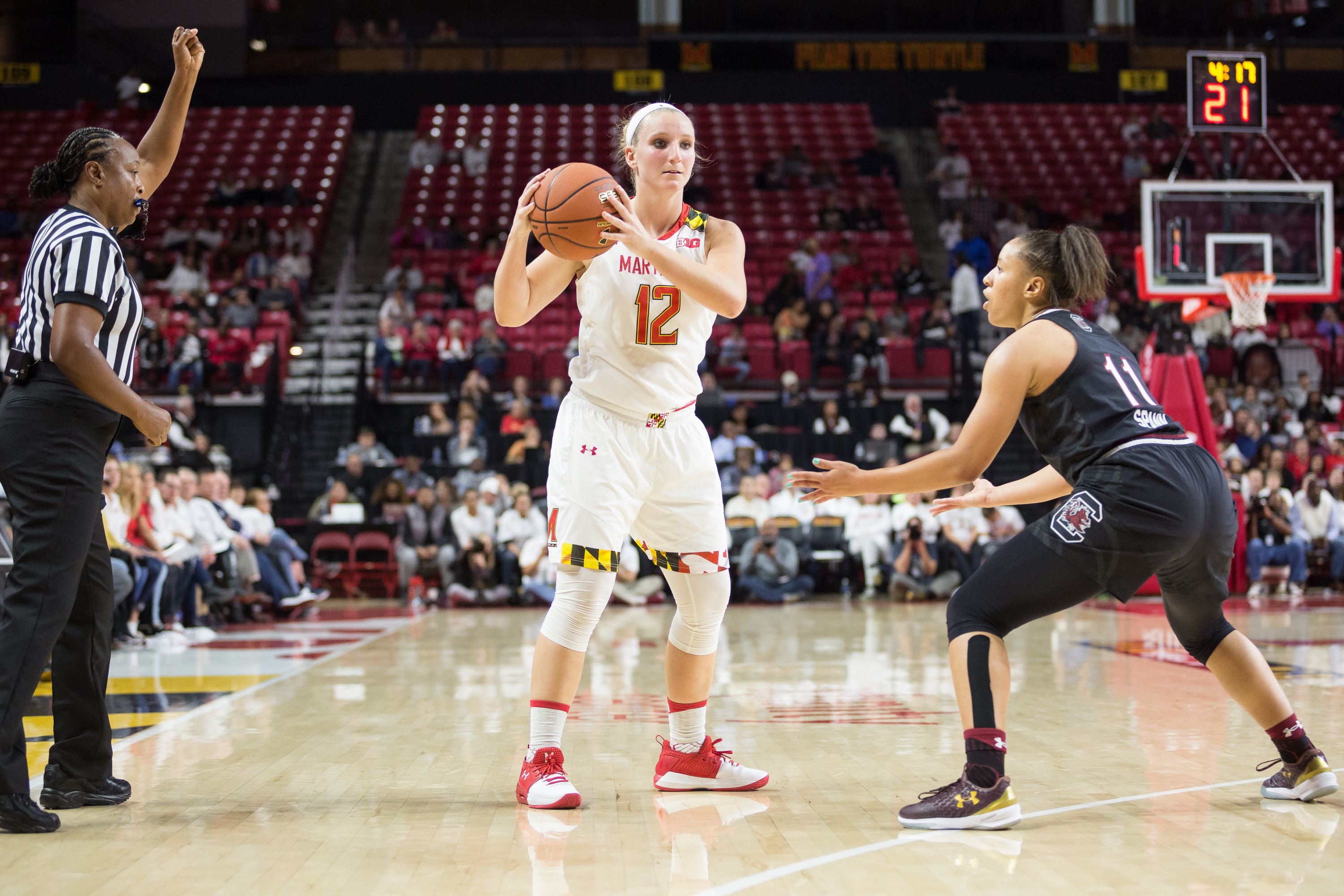 Maryland women’s basketball is in the NCAA tournament for an eighth straight season, and the team is set to face off against Princeton for the second time in four years. The No. 5-seed Terps are coming off their first Big Ten tournament loss since joining the conference, but Friday’s game gives them a chance to restart against a No. 12 seed.

To get the inside scoop on the Ivy League-champion Tigers, we reached out to Christopher Murphy of the Princetonian. Our conversation has been lightly edited for clarity.

After losing seniors and transfers this offseason, Maryland’s depth has been a concern throughout the season. How will Princeton use this to its advantage?

Bench players have been crucial in the Tigers’ successful run, especially in the backcourt where almost every Princeton guard can burn teams from deep. While depth may be a stated issue for the Terps, the Tigers know that they still have a deadly starting five that they hope can’t be rattled with their versatile play.

The last time these two teams met up in the NCAA tournament, the Terps were able to get by the undefeated Tigers. How does this Princeton team compare to the 2015 squad?

This team is a lot different than the 2015 “Dream Team” Princeton assembled. The biggest differences this year, as coach Courtney Banghart has noted, are the seniors’ leadership that has shaped the team (these seniors were freshmen during that campaign) and the tough test the Tigers got from playing two difficult teams on back-to-back nights in the Ivy League Tournament. While this team isn’t undefeated, Princeton may have more experience and preparedness for the big moment that the 2015 team lacked.

Barack Obama released his bracket predictions Wednesday via Twitter, and as someone that rarely picks upsets, he still had Princeton topping Maryland. What are your thoughts on the endorsement from the former president?

I think Obama’s pick has a lot to do with his niece, senior Leslie Robinson, being one of the core players on this Tiger team. To put bracket success over family… smh. I would have been more shocked had he picked against the Tigers in the first round.

The Tigers win if…

…they play with as much versatility as they showed against Penn. With Leslie Robinson dominating the high post, Abby Meyers nailing threes and Bella Alarie being aggressive and commanding the paint, the Tigers are a tough team to stop. If all three are playing at their best, the defense will be too much to overcome, even for a 5 seed like Maryland.

The Terps wins if…

…they can sink their shots. I know that sounds obvious, but the Tigers ranked first in the Ivy League in opposing field goal percentage, and if you watched the Penn tape, the Quakers had no chance because of how dominant the defense was. If Maryland can hover in the 40’s or 50’s for field goal percentage, they have a great chance at winning.
Please support our journalism by Donating to The Diamondback.