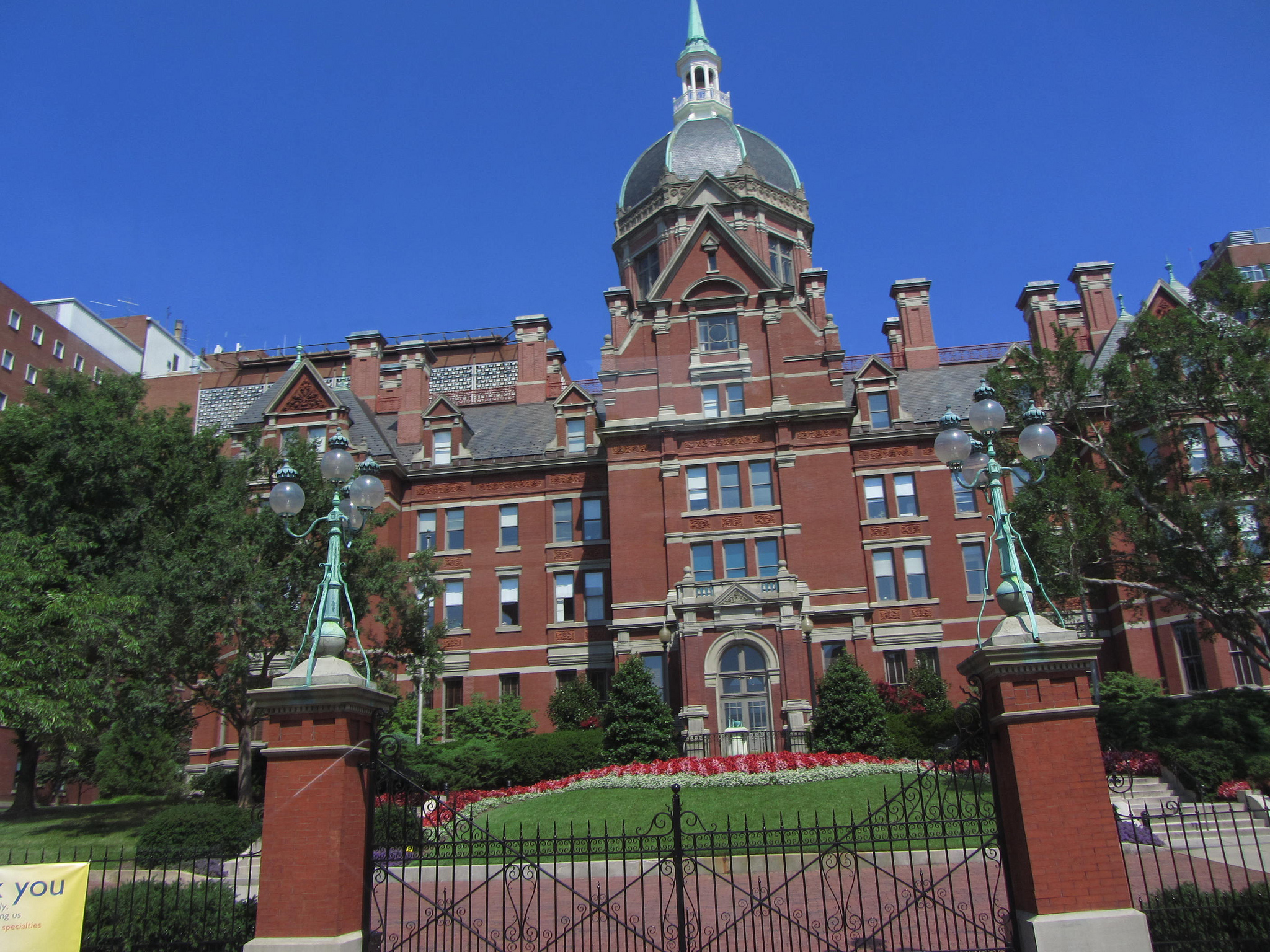 At Johns Hopkins University, President Ron Daniels has urged members of the Maryland General Assembly to support bills — HB 1803 and SB 1241 — that would allow the university to establish its own private police force, making it the first private university in the state to do so.

The effort was announced on March 5 in an email to university students and faculty justifying the need for heightened police presence due to “the challenges of urban crime here in Baltimore.” The university introduced the initiative with Baltimore Mayor Catherine Pugh, and it has the support of Baltimore Police Commissioner Darryl De Sousa, who was recently under fire for his murky involvement in the fatal shootings of three people as a police officer in 1995 and his veteran status in a notoriously corrupt police department.

After the email was sent, both students and community members voiced opposition and concern, particularly due to the lack of discussion and input sought by the university before announcing the initiative. Many of the criticisms align with broader conversations surrounding policing and police brutality today — namely, the ways in which racial bias, over-policing and discriminatory, violent policing practices are ingrained.

Following the announcement, Kwame Alston, president of Johns Hopkins’ Black Student Union and senior class, spoke of the “history of racial discrimination with Hop Cops — the way they categorize us, statements that have been made,” Alston said. “We don’t feel as though that will make us as black students, the minorities, safer on this campus.”

Alston’s sentiment becomes even more compelling when compounded with the fact that in most states, including Maryland, private campus police forces are “largely exempt” from public record law, according to the Student Press Law Center.

With public police forces, citizens can exert pressure through elections on elected officials and the police forces they oversee. That would not be the case for the Hopkins police force. Although university officials have claimed that they would seek additional input from the community, it’s unclear whether it will actually happen or merely be an empty gesture.

Take, for example, the Morgan State University police force. Baltimore and the university were sued for the department’s alleged involvement in the beating and death of Tyrone West, a black man who was killed about a mile from the Morgan State campus, beyond the allotted jurisdiction of the campus police. Although the force’s relationship with city and state governments would be slightly different than Johns Hopkins’ because Morgan State is a public university, West’s death represents one possible instance of racial bias and over-policing at the hands of an additional university police force.

For much of its history, Johns Hopkins — one of Baltimore’s largest employers — has constructed and exuded a facade of neutral objectivity and concern for the community while simultaneously dominating the city in very concrete ways. In the last decade, Hopkins has served as a gentrifying force across the city. It has launched programs in the past that offer incentives to university employees to buy houses in the surrounding East Baltimore area, raising the cost of living and pushing out the people who have inhabited the neighborhood for generations.

Johns Hopkins’ failure to wrestle with the racial and class implications of its actions suggests its intentions must be deeply questioned. The push for a private police force is no exception. Hopkins loves to brag about being a diverse campus but fails to emphasize protecting all of its students; it seeks to gut and gentrify communities that have been rooted in the city for years.

Instituting a private police force with little effort to negotiate the violent, steep history of racial bias and over-policing in black and brown communities plays into the tone-deaf, holier-than-thou mentality that has become a hallmark of private, wealthy, predominantly white institutions like Johns Hopkins. Beginning to prioritize the voices of those who are the bedrock of the city the university calls home, and beginning to recognize and resist the detrimental impacts of gentrification is the right first step.