LGBT youth still struggle to come out. Stories like ‘Love, Simon’ can help. 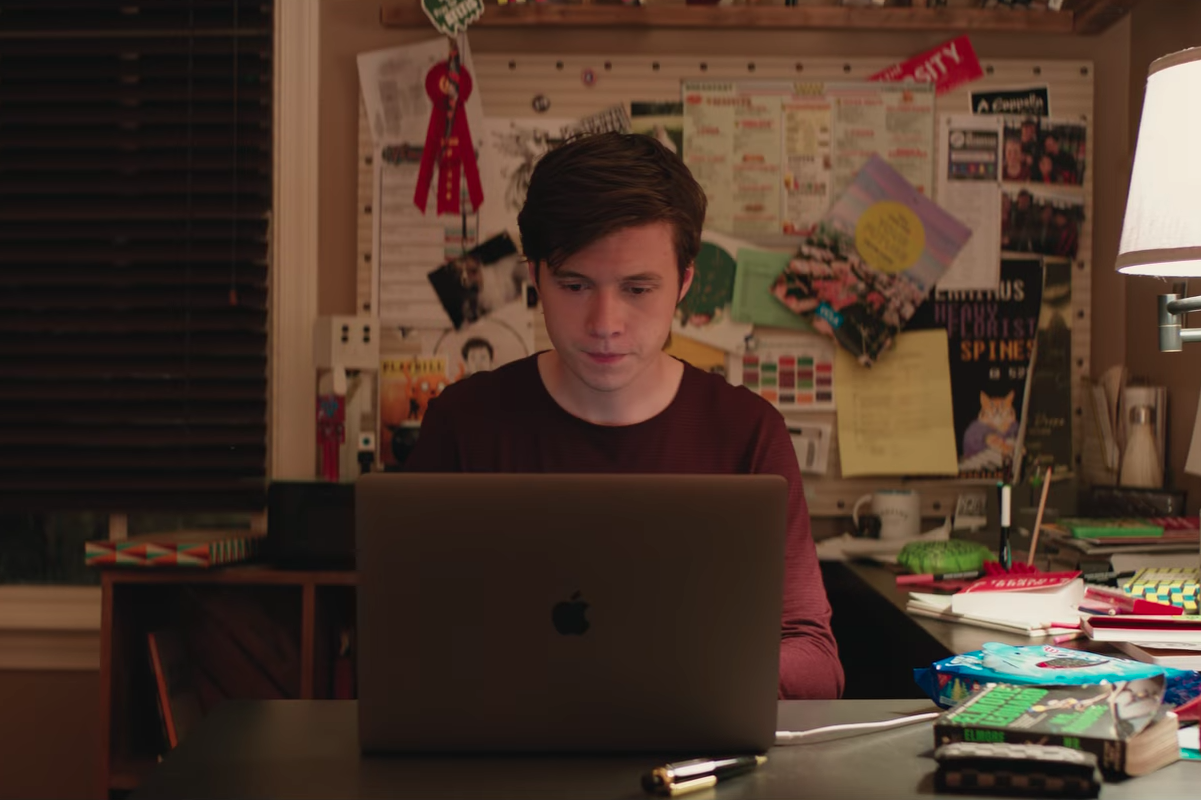 In a recent article for Time magazine, Daniel D’Addario argues that Love, Simon — a movie about a closeted gay teenager who begins an online relationship with an anonymous classmate — isn’t important for today’s teenagers. He concludes that “Kids like Simon, in 2018, already have a good shot of fitting in. They don’t need this movie. … Love, Simon feels like a film responding to an entirely different culture, like one in which gay marriage was never legalized.” D’Addario is more than wrong in his conclusion; he is silencing the struggles for acceptance so many LGBT teenagers face.

We might be living in the most accepting era for LGBT youth, but that doesn’t mean these youth don’t still struggle with their identities. In many places across the U.S., being gay is unacceptable, and there are many families that refuse to accept their gay children. To suggest that coming out is easy for everyone is to forget these children and their stories. For the kids in these places, Love, Simon may give them courage that things can get better and that there are accepting people out there.

Even for teenagers in tolerant communities with accepting parents, coming out may not be easy. Straight is treated as the default in our society; diverging from that perceived norm can be an immense challenge. LGBT people are stereotyped and treated differently for who they are. For many teens with that identity, getting to a place where they’re comfortable taking that risk requires courage.

Love, Simon portrays an idealized version of a coming out story. In Simon’s story, his family and friends are accepting, and he’s able to seek out love. The result is a cheesy yet deeply emotional teenage rom-com. But we know that representation matters — we’ve even seen teenagers coming out after seeing this movie. Research also shows high schoolers who have come out are less likely to suffer from depression and are more healthy overall as they get older. While studies have shown that teenagers are typically harassed and bullied more after coming out, they do benefit from being open to the world.

There are many places where coming out is “easier,” depending on one’s circumstances, but there are also places where it must still feel impossibly daunting. It’s no easy task for a teenager to develop the self-esteem to stand up and proudly announce who they are to the world, especially when that identity has been historically oppressed. Love, Simon brings that struggle to the spotlight, and it has the power to help teenagers come out. Maybe Love, Simon would have been more groundbreaking 10 years ago, but it still has the power to change lives in 2018 and it should be celebrated for achieving that.

Mitchell Rock is a senior government and politics and physiology and neurobiology major. He can be reached at mrock13@umd.edu.