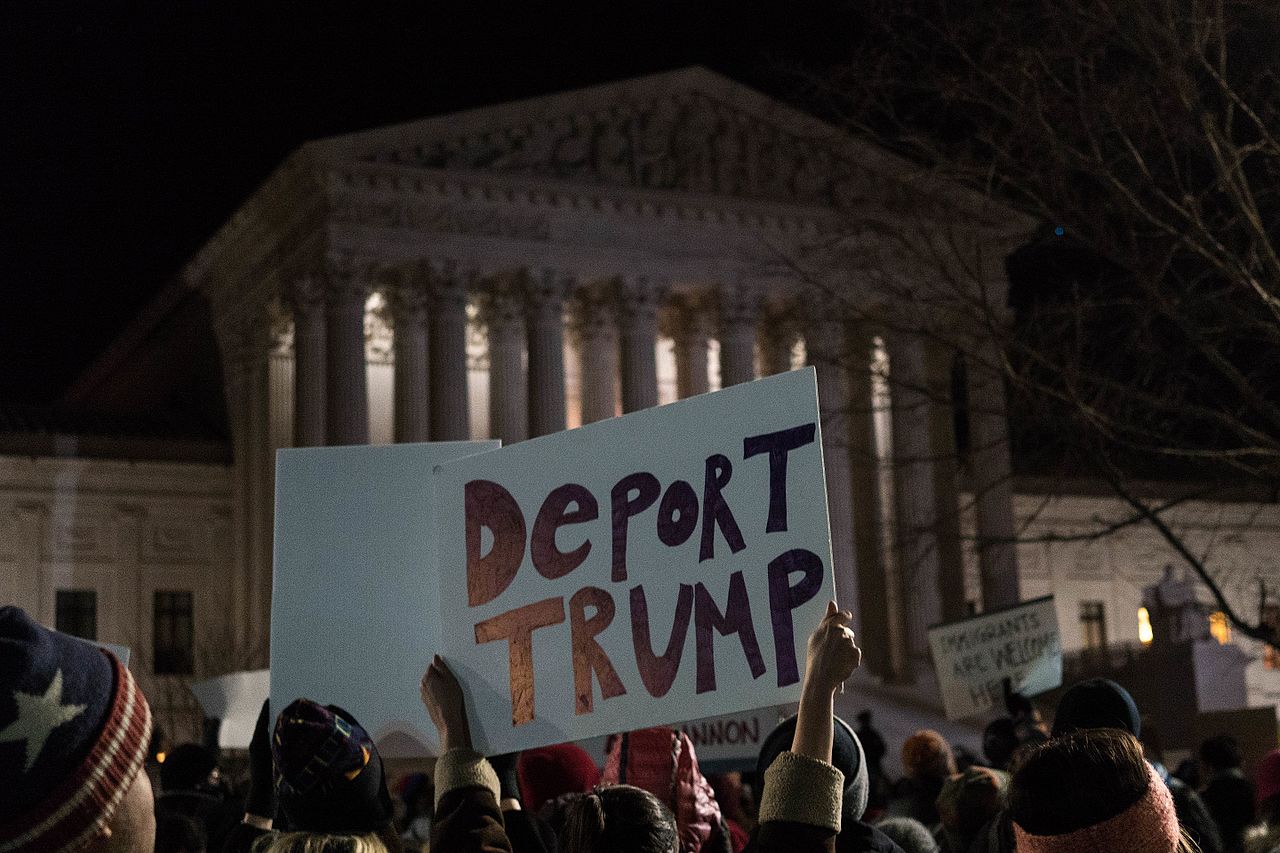 The Washington Post reported this week that the Trump administration plans to impose quotas and other new requirements on immigration judges to make sure, in the words of the Justice Department directive, “cases are completed in a timely, efficient and effective manner.”

The mandate will require judges to clear 700 cases per year to receive a “satisfactory” rating — an increase from the average of 678 cases per year, according to a Justice Department spokesman. It will also penalize judges for scheduling cases with too much time in between or for referring more than 15 percent of cases to appellate courts. These changes take effect Oct. 1.

The administration’s goal appears to be to speed up the process of deporting people Trump considers dangerous or threatening, many of whom are not criminals. Though it is under the guise of adding efficiency, the targeting of immigration backlogging instead of backlogging in other courts yet again uncovers the administration’s xenophobia and racism, displayed earlier through its disregard for DACA and the people it protects.

It’s understandable to have policies that hold federal employees accountable for performing their duties efficiently and effectively. Those policies, however, become a problem when they undermine the very purpose of the positions they regulate. The threat of bad performance reviews or criticism from higher-ups could impact judges’ decisions and the time they spend on cases, which would subvert due process and harm our justice system.

The president of the National Association of Immigration Judges said the quotas “could call into question the integrity and impartiality of the court if a judge’s decision is influenced by factors outside the facts of the case, or if motions are denied out of a judge’s concern about keeping his or her job.” She also said the NAIJ is working hard to fight the implementation of these quotas and ensure requirements put on judges are just.

Trump has long made clear his desire to deport millions of undocumented immigrants, and because it would be an impeachable offense to explicitly demand the courts deport more people, imposing a quota seems to be his second-best option for achieving that. Even though judges are not receiving explicit instructions, this action still interferes with judicial independence, thus jeopardizing the justice the government claims to uphold.

Though it may seem like a small change, this mandate could have devastating impacts. It is easy to sit in Washington and require that immigration cases be heard more quickly. It is difficult, and even debilitating, to have one’s future decided by a judge who has very little time to observe the facts and decide where the rest of a life will be spent. Imposing quotas on immigration judges will plainly undermine justice for the people who already get the least of it.

Michela Dwyer is a sophomore English and philosophy major. She can be reached at mgdwyer3@gmail.com.