Housing advocates should work together — not demonize each other 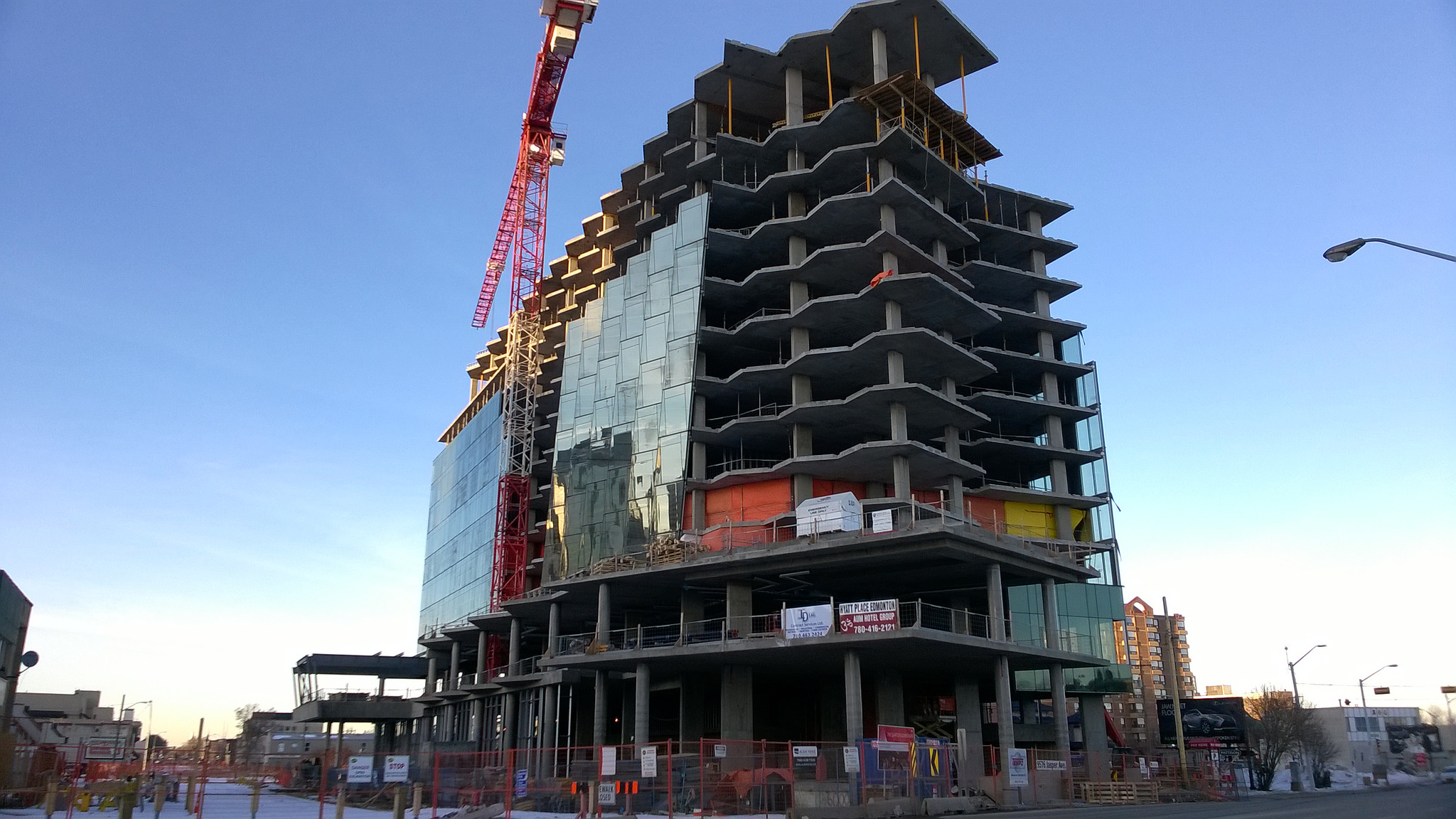 Last week, Diamondback opinion editor Max Foley-Keene called on the D.C. government to build large quantities of social housing as a way to combat a lack of affordable housing in the city.

I was glad to see him link to prominent urbanist Richard Florida’s description of NIMBYism. Florida notes that the expansion of zoning and land use restrictions, such as excessive density limits, have substantially limited the construction of new housing. Zoning and land use policies have been used historically to enforce racial and economic segregation, worsening inequality.

Economists Peter Ganong and Daniel Shoag have argued that incomes in poorer states are no longer growing much faster than incomes in wealthier states because of an expansion in restrictive land-use regulation in the wealthier states, limiting interstate migration. In D.C., homeowners have greatly abused historic preservation designations to prevent new housing construction in their neighborhoods.

Donald Shoup, a professor in the University of California, Los Angeles’ urban planning department, has argued that minimum parking requirements for new housing construction have driven up the cost of housing at the expense of the poor, the economy and the environment. Economists overwhelmingly agree that rent control has diminished the quantity and quality of affordable rental housing in cities with such policies.

Foley-Keene and I agree that NIMBYism is and has been bad for housing affordability. Where we disagree, however, is that a desire to expand private housing construction is the root cause of the affordability crisis.

Foley-Keene links to a Jacobin article that includes some unimpressive hand-waving about how the profit motive in mortgage lending is responsible for a lack of affordable housing, but does not adequately substantiate the allegation.

It doesn’t seem clear that imperfect information exchange between mortgage lenders and home buyers ought to fall on the conscience of YIMBY urbanists.

Considering there may actually have been an undersupply of housing leading up to the 2007-08 recession, casting blame on supporters of housing development seems misplaced. Given the decades-old restrictions imposed on housing construction, how can those seeking to lift those barriers possibly be to blame for an inadequate housing supply?

Thinking about the impact of housing development on a community is important, but excessive worrying about gentrification just muddies the waters.

Although places like Singapore and Hong Kong have created extensive public housing markets, they are not without availability problems. We must also consider the realities of governance in the United States and recognize that a perfect social housing proposal will not remain perfect on the path to becoming policy, nor will it be as well funded as intended. This is the reality of the policymaking sausage factory.

Social housing supporters can choose to fight the NIMBYs or the YIMBYs. They can fight the YIMBYs, but the folks that don’t want private construction certainly aren’t going to be excited about building social housing.

NIMBYs will continue to be successful, at middle- and low-income America’s expense, if YIMBYs and social housing advocates can’t work together under a big tent to increase the availability and decrease the cost of housing for all Americans.

CORRECTION: Due to an editing error, a previous version of this column claimed the desire to expand private housing construction is the root cause of the housing affordability crisis. The piece has been updated to reflect the author’s intent.

Jeff Mason is senior economics major. He can be reached at jeffreyjmason2@gmail.com.