Some Maryland students could receive up to $5,000 for community college 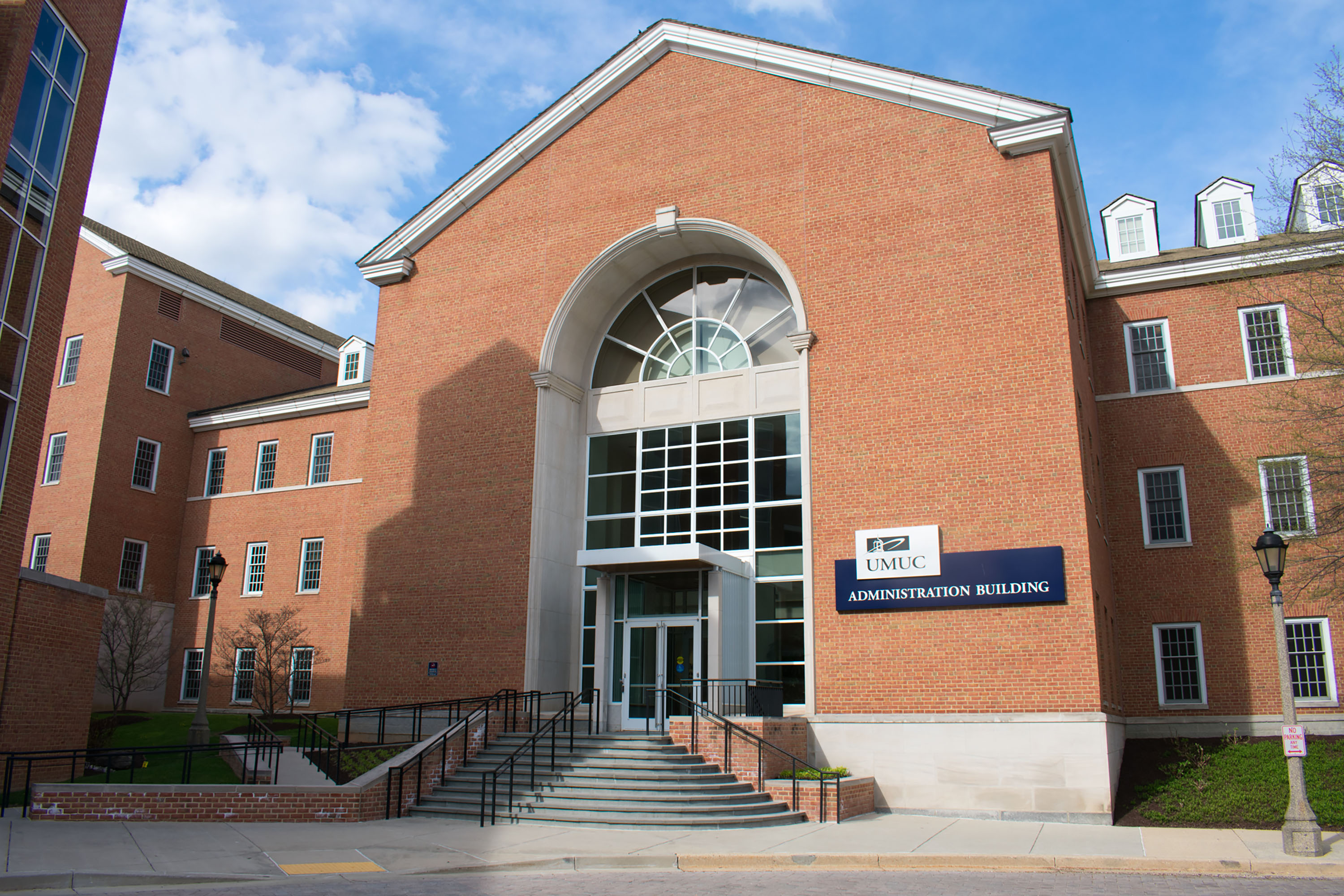 A bill signed in the waning moments of the Maryland General Assembly’s legislative session could create a scholarship program for students attending community college in the state.

The Near Completer College Promise Scholarships program would give $15 million in scholarships each year to individuals currently enrolled in community college who have not yet earned their degree.

“This program will be a game-changer for many of our students. We certainly hope Governor [Larry] Hogan signs it,” said Bernie Sadusky, the executive director of the Maryland Association of Community Colleges, in an April 10 press release. He said this bill would more than double the amount of money available to low-income students.

[Read more: Larry Hogan is the second-most popular governor in the US, a poll shows]

The money will be allocated based on “greatest demonstrated financial need,” the bill said. A student can receive a maximum of $5,000 or actual tuition — whichever is less — and that’s applied after grants and other loans, according to the bill. Students who do not receive a scholarship are placed on a waiting list.

A Hogan spokesperson said April 10 that the governor had not yet reviewed the legislation, but added that he “is committed to helping more students achieve their educational goals” and would review it in the future.

To be eligible, students must enroll full-time within two years of graduating with a GED or high school diploma, and have had at least a 2.3 GPA in high school, the bill reads. The bill also creates eligibility limits based on household income: $100,000 for single-parent families and $150,000 for two-parent households.

[Read more: Maryland bill would allow past criminal behavior to be used in sex offense cases]

Del. Jason Buckel (D-Allegany) was critical of the high income limits in the bill.

By 2020, one-third of the jobs in Maryland will require more than a high school diploma, according to the Georgetown Center on Education and the Workforce. Meanwhile, about 40 percent of adults in the state do not have any college education. Sadusky calls this discrepancy a “skills mismatch.”

“We’ve got a low unemployment rate in the state of Maryland,” Sadusky said. “However, we have also 100,000 unfilled jobs.”

The state unemployment was 4 percent in December, a tenth of a percentage point below the national average.

Affordability is the main deterrent to many students who choose not to attend college, Sadusky said.

The average cost of tuition at a Maryland community college in the 2016-17 academic year was $5,822, according to the Department of Education. In places such as Montgomery County, though, tuition can cost as much as $7,400.

“All of these are very small programs,” said Del. Frank Turner (D-Howard) at a January ways and means committee hearing. “As of now, we’re really not in the game. We need to be a player in this and develop our workforce,” Turner said. “In order to get them into jobs, we need to have them in the community colleges and help them by supporting them while they’re going through college.”