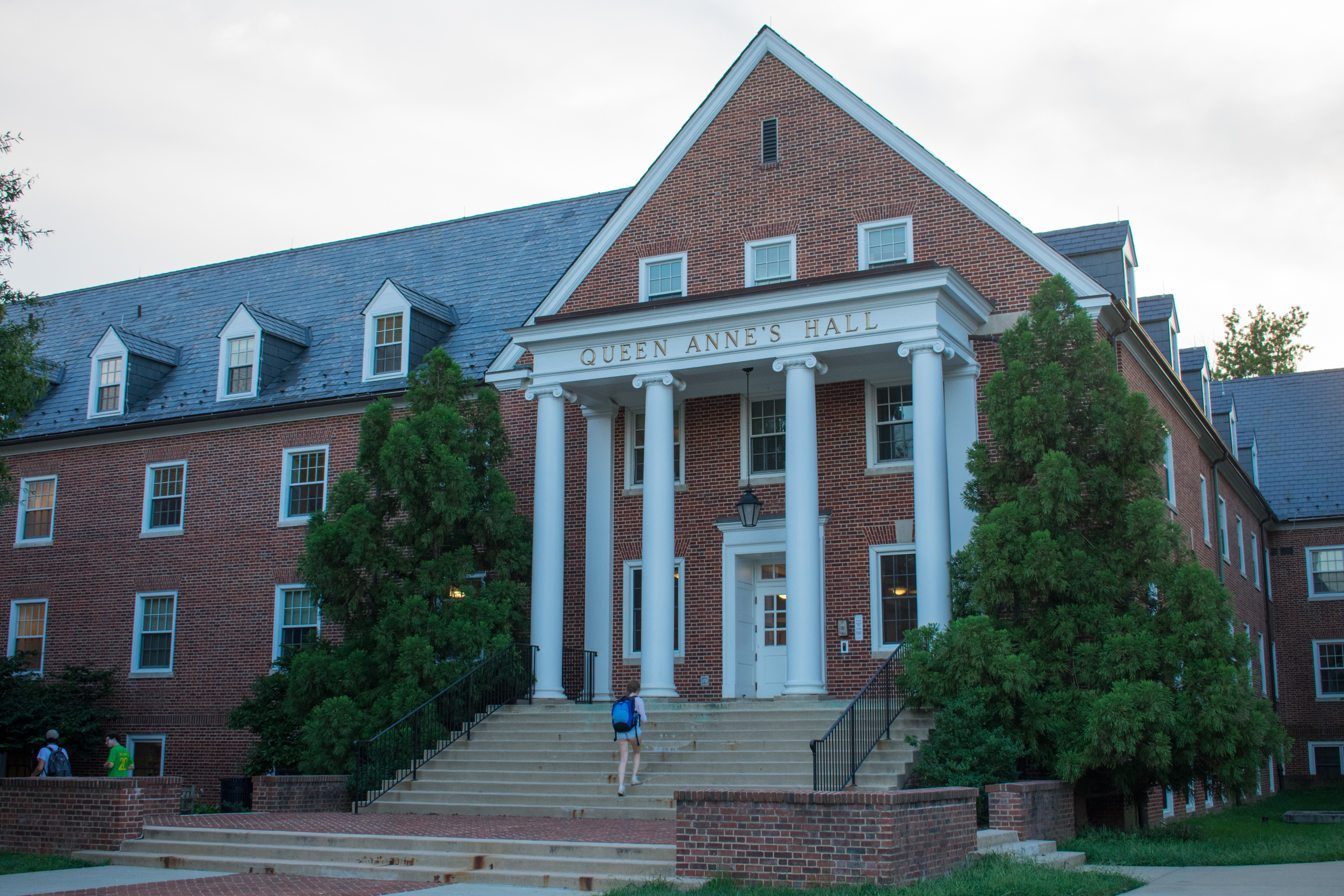 University of Maryland Police are investigating hate bias incidents in Queen Anne’s Hall and La Plata Hall that were reported over the weekend.

On Sept. 2 at 3:40 p.m., a student reported to police that someone had written anti-LGBTQ comments on whiteboards in Queen Anne’s Hall, police spokesperson Sgt. Rosanne Hoaas wrote in an email. The student also said they’d heard anti-LGBTQ comments.

Later that day, at 8:07 p.m., University Police also responded to La Plata Hall for a swastika that had been drawn onto a whiteboard between 8 a.m. and 4 p.m., Hoaas wrote.

Police are still investigating each of these cases, Hoaas said.

“In both incidents, a detective was immediately assigned, witness canvasses were conducted and follow-up interviews were completed,” she wrote in an email. “Video reviews of the cameras in the area of both locations are underway along with a review of the card swipe access system.”

The incidents come after last school year’s string of hate bias incidents, 15 of which were later verified by the university’s administration.