More than a year after Maria Fisher’s death, her loved ones still search for answers 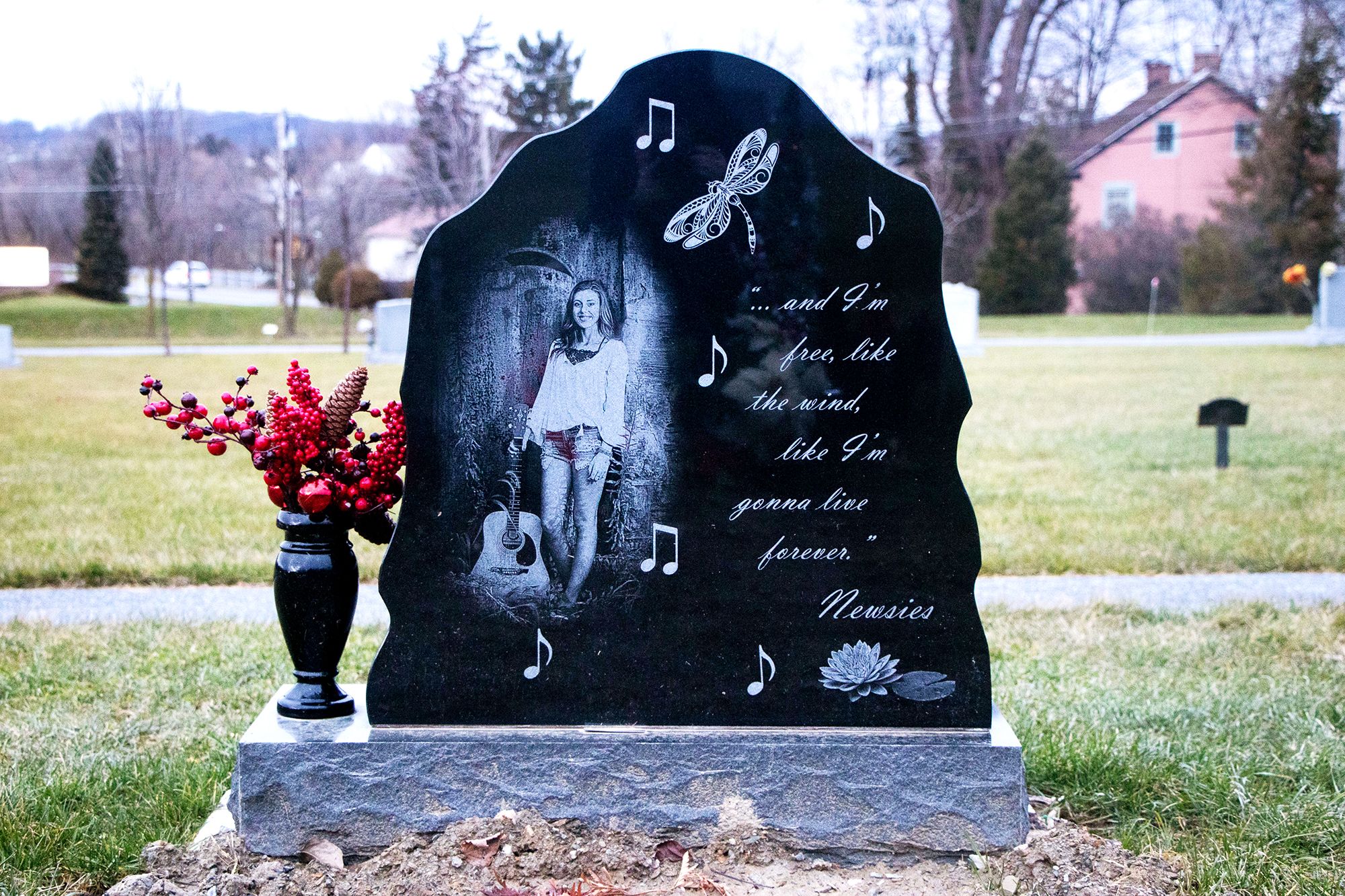 University of Maryland freshman Maria Fisher died in October 2017, but still little is known about her whereabouts before the car crash that took her life. She’s buried in the small town of Lititz, Pennsylvania, where her family has also opened a bed and breakfast that will host art galleries and concerts in her honor.

On Saturday, Sept. 30, 2017, University of Maryland freshman Maria Fisher went to Cornerstone Grill and Loft for a night out with her friends.

It would be her last. Shortly after 6 a.m. on Sunday morning, she was struck and killed by a car as she crossed Route 1.

More than a year later, what happened during Maria’s final hours is still mostly a mystery. Her phone calls and text messages gave the impression that she was in distress, but her friends and family still don’t know where she went that night, or why she was running across the road the next morning.

Even as they try to move on, the uncertainty has made it difficult for her loved ones to find closure.

To read the full story, including a timeline of everything that Maria’s friends and family know about her final hours, click here.