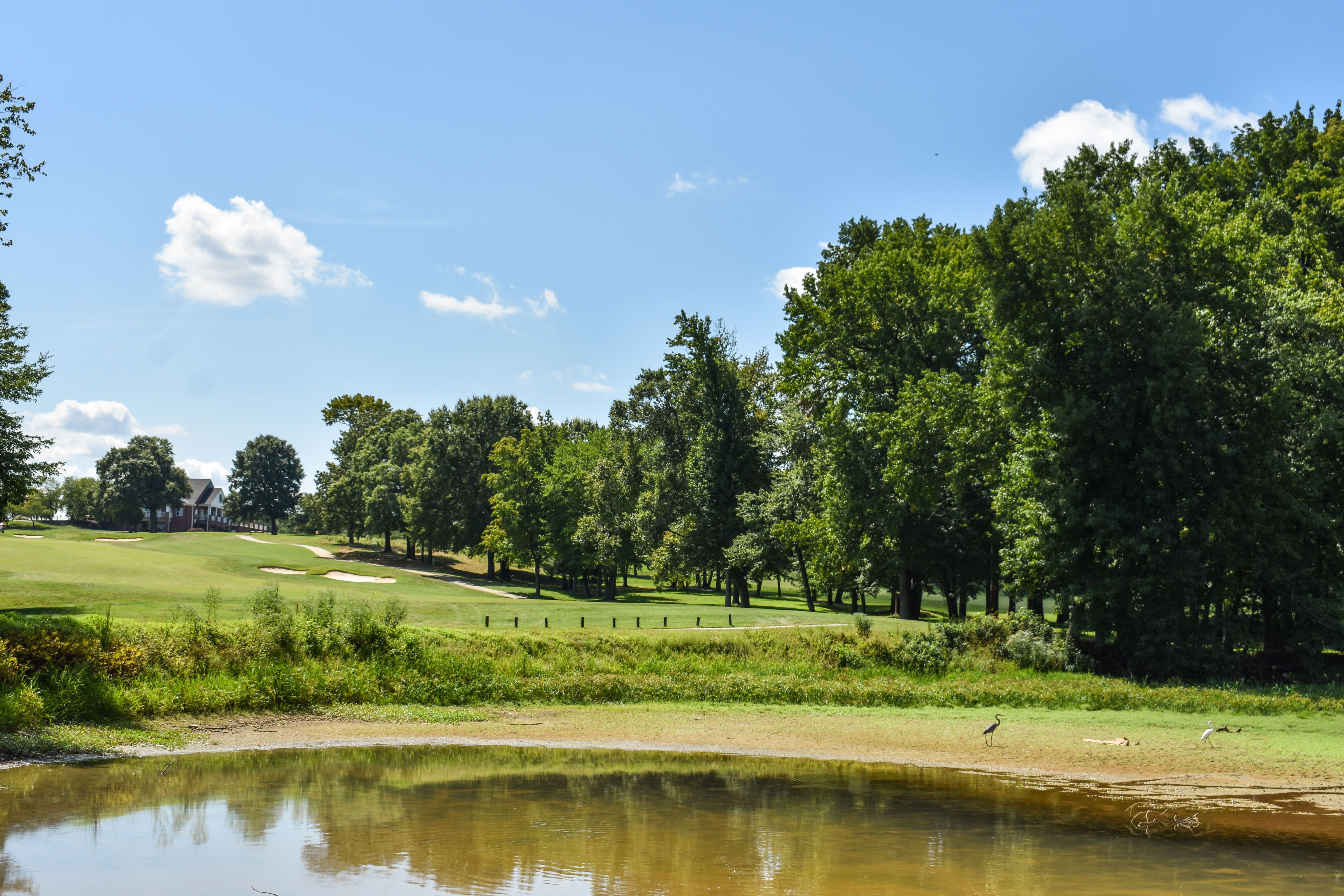 Environmentalists, course advocates and now state lawmakers have expressed concerns over the university’s proposal to build sports fields and a parking lot on its golf course. (Mateo Pacheco/The Diamondback)

A dozen state legislators sent a letter to University of Maryland Provost Mary Ann Rankin about mounting concerns surrounding the university’s proposal to redevelop part of its golf course into a intramural sports fields, a track and field facility and a parking lot.

“We respectfully request an opportunity for interested community members to come and explain their concerns at the upcoming December 14th meeting of the University Facilities Council,” read the letter, sent on Dec. 7.

Additionally, the local leaders — including state Sen. Jim Rosapepe, Del. Josephine Peña-Melnyk and Del. Ben Barnes, all of whom represent College Park — requested a list of Facilities Council members, which is not published on this university’s website.

The plan, first brought forth by University Vice President Carlo Colella on July 24, would repurpose holes 1, 9, 10 and 18 into a new track and field facility, intramural fields and parking lot.

“We have an inadequate number of recreational fields for our students. We’ve struggled over the years to try and accommodate field needs for intramural and club sports, and we’ve arrived at a point where we have to look beyond the campus core,” said Colella. “Additionally, we currently have a soccer and track and field facility that compromises both of those collegiate sports” due to both team’s conflicting practice schedules.

While the proposal has support from the Residence Hall Association and some administrators, it has faced mounting opposition from supporters of the golf course, environmental groups and local residents since its announcement. The Sierra Club of Maryland sent a letter to the Council voicing their concern in October, and an online petition objecting to the proposal currently has over 2,300 signatures.

Norman Starkey, chairman of the Maryland Golf Course Coalition, said he believes the university did not fully consider the negative environmental and financial impacts of the plan.

“The golf course is a certified Audubon Cooperative Sanctuary, one of only 19 in Maryland … It’s an environmental gem for the College Park community,” he said. “If this repurposing proposal goes through, and the course is reduced to anything less than an 18-hole championship-caliber golf course, that’s also a going-out-of-business proposition.”

Additionally, Starkey said he hopes the Facilities Council considers the course’s positive impact on the community.

“It’s more than just about the golf course. There are community folks that care about the green space. It’s an amenity that benefits the university community,” he said.

Colella said the Council is aware of the growing concerns, and the university will attempt to minimize course impact.

“If we are able to advance this project, we will be working with a golf course architect to see what the possibilities are to minimize the impact to the course,” he said. “At all points, a certain number of holes will always be available, but the hope is to be able to have 18 holes.”